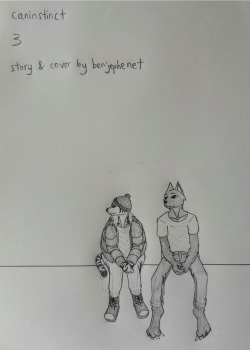 Shiro believes he's been sent to the wrong school.

Rormund Academy: home to only the best of the best. A school so exclusive even its name remains elusive to the public. An establishment where only the wealthiest, smartest, and most athletic students of the world reside. Shiro exhibits none of these qualities, having more in common with a sheet of plywood than with royalty.

Regardless, he intends on spending the last of his school years as planned; as a normal schoolboy and nothing more.

Until they see the scars on his back.

The characters in the story all seem to have a personality which is a big plus. It's not easy to find those stories. The MC a 'half'-wolf Shiro is thrust into a world he feels he doesn't belong and his emotions of fear and bewilderment are well-captured. Side-characters too have a reason to exist in the plot rather than just populating the world to work for convenience. From the goose to the leopard, every one of them has different goals and motives. That its a rewrite of an earlier story is a definite plus. The story reads more flushed out than the average book here. There is a plot, and the worldbuilding and exposition comes in prose rather than a giant info-dump as well. This is not to say that there are no flaw. Especially there seem to be several inconsistencies in the story. For instance, in a school full of intelligent animals, cusses are still "mutt" and "bull" instead of picking on the plants. It is suffers from errors in tense (eg. Shiro 'is' lost.) and spelling. But given that each chapter is more than 3k words in length, it isn't the worst. AkalE's Recommendation: If you're looking for a character driven story without blue-screens and flashy magic you should try this.

The writing style is gorgeous, very poetic and emotionally descriptive. The characters are all interesting and alive.

The author manages to describe events and environments full of life, movement, emotion that I would never have thought possible. The world is alive and so are the people inhabiting it. There are no npc's and no boring environments, at least none that you notice. Each character acts with their own personality and thoughts. And they are oh so interesting. 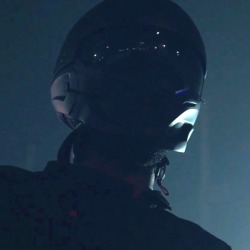