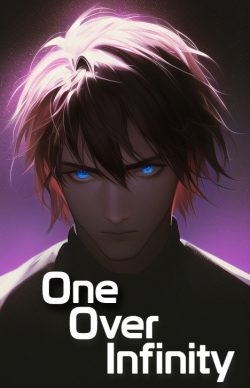 Light is blinding, the dark deceives, fire burns, and water stifles. These sources are dangerous, but if we could comprehend their meaning, their essence, could such power be harvested for ourselves?

Cultivating even a trace of their meaning would allow anyone to rank above mortals. But what of the entire strand? All of the fire, all of the light? Is this the key to reigning supreme?

Through the ever-changing seasons and falling tides, a man weaves his path through the star-crossed strands of fate.

From a planet sundered into black, white, and grey, this tempered world shall know new Spring!

Note: Slow burn at the start.

New chapter every week, chapters are 4-6k words. Consider me dead If I don't upload in a month. Also on Royal Road by the same name.

What to expect when you read this book:

This book is heavily inspired by Reverend Insanity and Lord of the Mysteries.

This is a progression fantasy novel with a hard magic cultivation system.

This is a novel where the protagonist is far from perfect. They will not always make the best decisions available, and they will regret it later on. The theories they form will have a chance of being wrong despite them being absolutely confident in their conjecture. They will fail despite trying their best, and where every time they do, they are met with permanent consequences. The magic system is also pretty cool in my opinion.

The first arc is quite slow as there is so much to explain about this magic system if I were to introduce it naturally. The real plot begins after book 1 ends.  What chapter does it end at? You’ll know when you see it. Book 2 starts off with a bang! 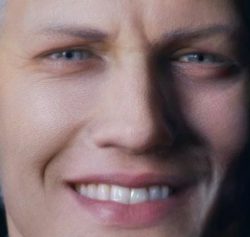