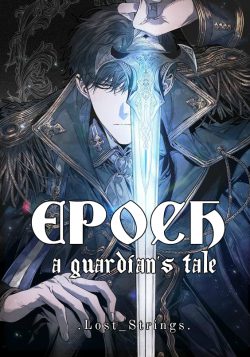 In the past, bastard son on of the depraved, Gailard von Froid.

A rare few know him as REVENANT. The Assassin.

To most, as Lord Gaius. The mysterious merchant who is known to possess everything,
Especially the ones that are unattainable, or artifacts heard only from myths.

The miracle worker, Gale.
The doctor who saved countless of lives at times of war yet vanished, never to be seen again.

A Saviour, Hero, later even as the Devil. To his devotees, a god.

Either one, the dwellers of this world have heard of him and told stories about him that were sure to be passed on to their children and the generation after, entering the cycle of legends. Such feat was beyond amazing, still, what was his reason beyond all of this?

Before the war, a comrade-in-arms asked him this and his answer was simple. "I want to retire."
"R-Retire?" confused, he could only repeat his words.
"Do you believe in a higher being? One beyond Humans?" He asked with exhaustion. "They sent me here. To save this world. After saving it, they promised me that I can step down from my duties."
With a wave of his hand, the huge doors before him opened and within his view was his mighty army that stretched far beyond a normal person's sight.

I am an amateur writer so please cut me some slack in grammar critics pls. (QAQ)/

Genre
ActionAdventureFantasyIsekaiLitRPGMysteryTragedy
Tags
Army Artifacts Assassins Beasts Mysterious Past Special Abilities World Travel
Show
Table of Contents
Write a Review
Reset Filters
X
Write a Review
You must be logged in to rate and post a review. Register an account to get started. 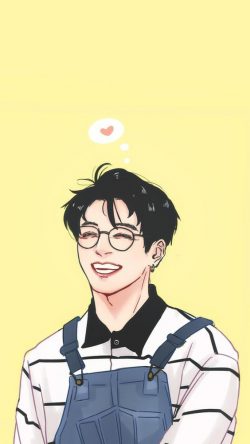 Rica Wants Him Dead
By JayDirex
In this Crime/Drama/Romance- We meet Teen Assassin, Ko. One of the best in the business. After rescuing a Korean mob boss’s five year old daughter from kidnappers he becomes a hunted man in New York City. Now on the run and desperate to protect th
Action Required