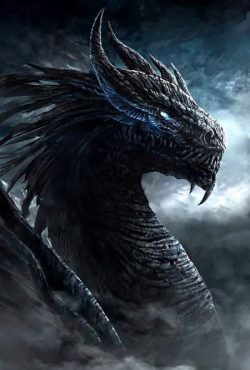 Lucifer Jackson was a 17-year-old high school student. Every day he would get bullied and oppressed by everyone in the school, even by teachers. One day, he gets run over by a truck, integrates with the System of the Evolution God and reincarnates into a world named Zylghen also known as The World Of Chaos. But why is it that it doesn't feel like it should have such a name?

I used the artwork from a guy named fire_dragon13. He does amazing artwork, and if he doesn't approve of me using his artwork as a cover for my novel, I will immediately take it down. Cover: https://weheartit.com/entry/290512286 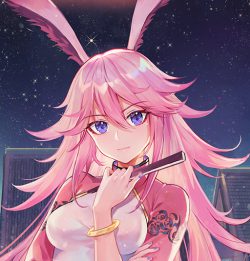 The person who ensured he gets reincarnated and gets powerful makes almost no sense from point of personality aside from that little special thing he is, which also makes no sense really.

MC doesn't really interact with environment, there is almost no world building, only killing and getting stronger without brain. He is also a big hypocrite that hates bullies and arrogant people yet can't realise he became one manyfold worse. Genocidial insane maniac that only lives due to plot armor early on since none strong realised he started killing strong beings left and right, and when they did, he got cheats to survive. Disappointment.

But to say at least some good points about the story I would say the only one is that protagonist is a dragon, nothing else to mention really.

Forgot to add that not killing that 'eye' girl makes no sense as he doesn't like arrogance (hypocrite) yet doesn't kill her even when she smirks at him or wants to name him like a pet.

No real story to this, maybe there will be development later on but I doubt it as it seems like the author hasn't really done much planning.

The MC is bullied yada yada yada, he reincarnates and becomes a dragon and slaughters thousands of monsters and people with no remorse for some strength. He is OP for no reason whatsoever while putting in little effort as possible. Too many plotholes (just kidding there's almost no plot to be a hole for), too many situations that make absolutely zero sense. The author at one point even commented that the MC won't absorb human bloodlines when it got pointed out (cause he can absorb bloodlines from blood) as he wants to keep him human, then the next chapter he absorbs human bloodline.  Oh, also author likes to do time skip slaughters so basically kill thousands of beings in a sentence and surprisingly the MC doesn't get stronger. Everyone has similar personalities too.

They all appear extremely arrogant and prideful then turn cowardly when they start to lose just like the MC. No characters are interesting as they are all 2D even some character introductions just happen spontaneously and destroy the little amount of flow the story had slowly built up. 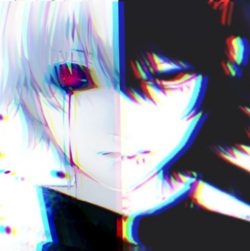 A Journey of Blood and Tears
By bloodyWriter
I died being blown to smithereens as I smashed into something with a speed greater than light. The next time, I died from a spear. I preferred the first death, but whatever. Death is death. After that, I was killed by hunger. Not a pre

The Legion of Steel
By LiquidCallous
.

The villains Mother has had enough.
By kokiboki
Miranda a hard working assistant, of a big CEO tyrant businessmen who is.. in the top 10 worthy good companies, he’ a super old strict boss, who sent her to her ultimate death, she had no chance to say goodbye to her pet parrot lulu or to ea
Action Required