Xiao Shu took a Wan Dao Furnace with him and traveled around the world since coming to Doupa.

In the world of Douluo he devours all the gods to create a universe-level spirit empire.
Read his journey as he travels across heavens spreading his name.

I'm just translating this novel based on the link I gave below for at least a few chapters , After that I'll continue the rest of the novel story from a complete different fanfic from this one,maybe a mixture of a few as some world travel fanfics doesn't focus on Romance, While some just focus on getting girls, while some doesn't have a decent ending.

So I'll just say this Fanfic focuses both on Romance and Powering up.
Mc will travel to different worlds with his real body and the time difference between the wolds is based on how powerful that world is.

I'll also continue translating Douluo one .
I will also write some R18 chaps as you know how they are in Chinese novels.

Though I've written it before but I'll say again that I'm not a native English speaker so it'll not be a fanfic with perfect translation but it is somewhat ok.

Cover not mine, contact me if the original owner want it to be removed.. 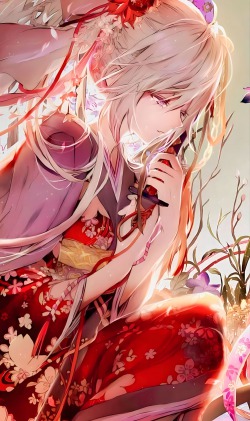