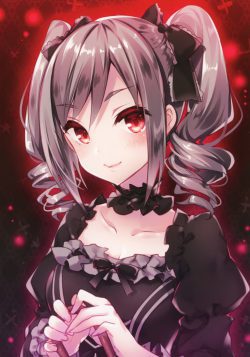 John was an ordinary human, but when he slept and woke up again, he woke up in an unknown cave.

And while he was confused, something appeared in his vision, it was a totally red screen.

He was in a world he didn't know, with a huge bloodlust and didn't know how to get home.

Blood was the most delicious and precious thing to him now, when he first put the blood in his mouth for the first time, he imagined himself in paradise.

Our protagonist, a man named John, is now in the body of a woman named Blody, a vampire.

Follow your life disturbed by the system in this new world, an unknown system that only makes John's life worse.

Our protagonist will continue to suffer in this new world, looking for a way to return to his old body, but it will not be so easy with the difficulties he will suffer from this system and this new world.

While the story itself is okay, the setup is quite strange. But the most egregious novel is the strange grammar that the author uses.

Moreover, the author doesn't seem to be making an effort to improve. When asked to perhaps considering a proofreader to make the novel more readable, the author replied with a flat 'never.' 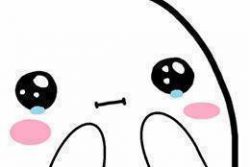 Good story. Again needs a bit of editing but minor compared to the Elf story. This and the author's elf story are somehow more preferable to the Loli story so far. Wanna read more. *Spoiler* MC, Sindy and Larisa's characters are good and I wanna see more of them.

Battlefield Restart 2- An Adventure Beyond Greatness! (On Hold)
By Love4NovelGuy
Alex was a bullied high-school student with high sense of morality and a guy who believed in having a firm heart due to his martial art heritage. One day after being beaten unconscious at school he suddenly wakes up to find himself in a mysterious