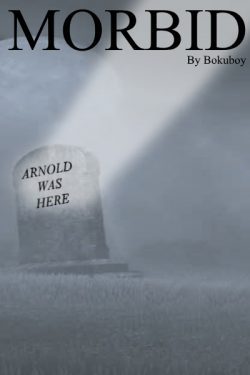 One of the best. EVER.

I regret it so much to not be able to read the finished story : (

It's been almost 5 months since the author stopped logging in and these are sad times.... 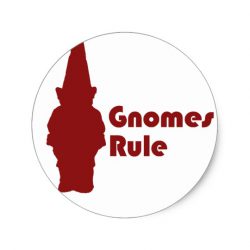 This is a Superb Story. Bokuboy is a fantastic writer, this story is absolutely amazing. Arnold is a social inept man that is a Honest and Protective Sociopath. This has it all s*x, violence, drama and the ability to pull your heart-strings. Truly Truly Awesomely Awesome!!!!! 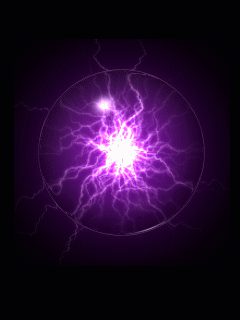 This is an amazingly good story!! Be warned though, it is not a nice sweet children's story. This story is about the darker side of our everyday dramas. It is a little slow to get going, but by chapter 3 it is well on its way.

There are a few minor spoilers below.

This, to me, is by far your best story. I went and read your other ones, after finishing Morbid, but they just did not reach the same quality for me.

The characters felt real. The interactions were interesting. The plot was a little wobbly at times, but still kept you going and coming back. His personality was oddly intriguing. A story that hooked me from the start, and kept me on the line 'til the end.

The séx became a little grating at times, and I think you could have handled this by favoring a bit of quality over quantity, and having maybe 20-30% fewer séx scenes, but make certain ones 20-50% longer, with slightly better build up. Still, the scenes mostly fit your story and style very well, and it was still very much enjoyable.

Personally, my biggest gripe with your séx scenes if how you tended—at least very much in the earlier chapters—to show us séx scenes of other couples, and even of someone like Heather getting fúcked by 2 other guys, when you had set her up as a love interest in the beginning. While I'm aware it is not actually netorae/cheating/whatever, it still leans in that direction, and it just felt unnecessary. It is not séxy or hot to anyone without a sharing fetish, in my opinion, and dragged the story down a bit for me. Mentioning her having séx with them is one thing, showing explicit scenes of it is something else entirely. My suggestion is stick to séx scenes involving the main character, and leave the rest non-explicit, at least when dealing with potential or past love interests for the MC.

I'm not sure what you're doing with the mother, to be honest. You set her up as a clear incestual interest, and then just kind of full stopped that train, and kept her on that precipice for the rest of the story. It was finally addressed near the end here, where lines were finally drawn.. Yet it just felt a little like a lot of the buildup was wasted in this way.

Speaking of wasted buildup.. I have to mention the VR game. This felt like a part of the story that you kind of just wanted to do, without having any real justification for it in-story. It came about as a really bad plot (the whole invitation vengeance thing was just a mistake from the start, and it never worked), and then was kind of somewhat visited once in a new moon, without ever really mattering. It's the kind of thing that would be cut out of the story entirely in a second/third draft, as it did not work. Even if you have something planned for it in the future, it honestly just doesn't feel worth it, nor does it fit the story.

I had hoped his psychopathic tendencies would show themselves a bit more, but he manages to keep a surprisingly good handle on them. I mean.. He loves dissecting things, this is made clear in the very first few chapters. The promise you set up here, along with the tags on the story, was that he would become a serial killer who would cut up and dissect his victims for enjoyment. At least this is the impression I got.

He then began killing people—quite a few of them, too—but never actually dissected any of them. While I understand logically why he didn't, as it would have caused trouble with the police and got him caught way easier, he should have at least gone through some emotional turmoil of wanting to, barely being able to hold himself back. He just kind of became a coldblooded murderer, and his dissection quirk was strangely sidelined outside of the laboratory. We got no/very few emotions from him when actually performing the kills, and I really felt this was too bad.

While these are a few negatives, it's more like honest feedback for a story I thoroughly enjoyed reading. This is also why I 5 starred it despite the issues, as it is by far the best story I have read on this site so far, even if that may partially be because it hits some notes with me personally.

Very much recommended for others, as long as you're in the mood for a slice of life-y, character/relationship driven story with some twists. Thanks for posting. 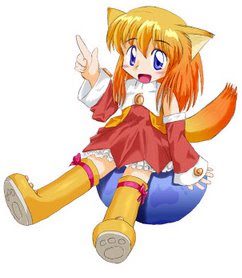 Having read this on a different site, I would recommend anyone to start reading it. 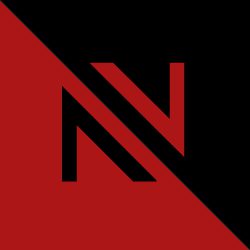 Raunchy goodness with a not so idiotic MC, very nice

I have always loved this story and was so happy when the author moved it to this site to keep it going. It is so interesting to me the fact that someone so emotionally different can love his mother so much. The author does a great job showing this with all the little things that Arnold only does for her. Keep up the great work!

This is a great story. The pacing, grammer, structure, etc. Is all pretty damn good.

There is even little things that happen in the early chapters that stays with the later chapters.

The best way to explain the story is a human robot learning to live.

This is a great read that keeps getting constant updates and also seems as if it has a editor to make sure everything is correct.

I haven't read the authors others works but the expectations are really high after reading this one.

the first 2.5 chapter where a challange to read though. was pritty sure this was not going to be for me......

just keep reading it get better and better then 4 hours have passed. 10/10 would lose track of time again

please continue this story when you have the time I loved all of it <3 (well maby not the first 2.5 chapters)   :P

I never grow tired of this novel it's so damn gooooood! It's so very rare us readers find a story that captivated us to such an extent. I pray that it doesn't go to him becoming 100% like dexter- that tv show.... or becomes all killer in that the story goes full INTENSE with no room for comfort I like intensity but balance matters lol. The story is great. Wonderful characters, and plot keep up the tremendous work.