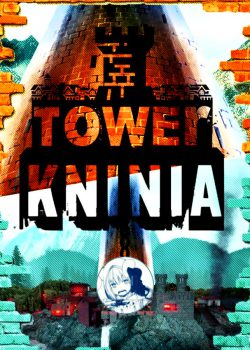 For time out of mind, bricks stood tall and cast shade over the land. The walls they form still separate magical beasts from the human realm, and many dare venture inside its boundaries with hopes of treasure, only for just as many to learn the structure can take as much as it can give.

Believed to be trials left by gods, Kingdoms rose around them and created a world that has never seen war. With a stable source of miraculous plants, metals, as well as treasure since the beginning of time, they left humans with no reason for conflict. But not just anyone can fare its dangerous floors, and those who do are held in high regard.

Its floors are ruled by a different currency than one brings out. Once inside, one's karma is set to zero and its fluctuation decides what an individual will experience, from the difficulty, to the interactions, to death possibilities, as well as obtainable powers. What one should keep in mind, however, is that having too much of it is not always for the best. Especially when they lose everything.

Outside the tower, there is only one rule— "The tower stands above all, and the one who reaches the highest floor stands just as tall." 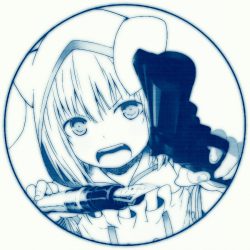 Ero Skill Tree
By ohhdearme
You know the drill right. Summoned to another world? Check. Demon lord that needs defeating? Check. Hot elf girl? Check. Medieval European fantasy setting? Check. Everything seems to be in order here, hold on what is this grayed out section to the

Lets Explore and Enjoy
By migele
D&D 3.5 based Isekai. A sum of all classes I ever played. Plenty of Rules bending and some Homebrew. A LitRPG where votes change the setting. Generic Gender Bender with a salary man that does not care any more. Ge
Action Required