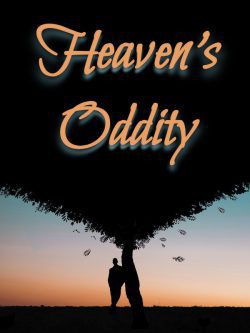 Reborn without a great destiny, Ben Higgs despised the fact he was running out of time.

In front of him, a path of fantasy was laid, but his body lacked the talent.

There were legends of immortality, but everything was out of reach.

Ben grew old and alone. However, once confronting death, he gave up everything to stay alive.

‘Conquering the world? Power and immortality? Those may be impossible, but I must keep my feeble petty life!’

He desired to see what it took to be fated for greatness. He aspired to learn the truths. He didn’t want to be an ant forever!

In the end, even if he gets himself destroyed and lost forever in this absolute madness, he must at least taste the taboos from the Heavens! 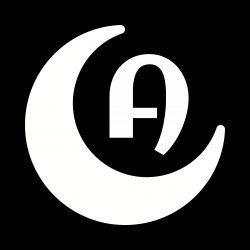 The Cloud Over The Leaf
By Forestbear
A spirit woke up in vast darkness, only to meet a strange entity. “Lucky you! A second chance to live has arrived!” Shortly after, he finds himself in the world of Naruto. First novel, I’ll do my best to enterta

The Prince Won’t Leave Me Alone
By Leti
Alina is a shut-in mage living a quiet life surrounded by books. One thing leads to another, and she is appointed as the new Court Mage of the Imperial Capital. She loves her new job, but the Prince has another plan. He won’t stop bothering her un

Sorcha Knight in the City
By xephyre
Sorcha, a knight in her past life, reincarnated into a modern world. Being the daughter of two soldiers, she wanted to follow her parent’s footsteps. Follow her as she become a soldier who follows the knight’s code- protect the weak and de

Who cares about an Isekai? Surely not me!
By Sunrhae
Ran just wanted to be left alone. She just wanted a nap. She suddenly woke up on her way to an Isekai and told she was now a Hero who would fight the Demon Race alongside 11 others. So what if she could design her skills and body? So
Action Required