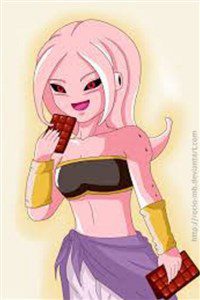 A teenage girl from Earth was taken by another world's god and asked to become it's champion for some battle the gods in it's world was doing. But she isn't going without some type of help! That help is in the form of a wish granted by the god.

"The powers of Majin Buu from Dragon Ball Z!"

Read along as she has as much fun as she wants in this new magical world.

The user Jemini has been given permission from me to use this story's likeness for their own.

Before this review begins, I would like to thank the author for taking the time to write this story. It is by no means meant to discourage you and is only my personal opinion of the story.

From what I'm seeing right now, she is.. a bit odd. I like odd characters, but this MC has come and gone like a typhoon. The main character was reincarnated in a fantasy world as a champion of a god with the body of a Majin. If you're unfamiliar with dragon ball Z, google Majin Buu.

The protagonist can use the majority of the Majin race's powers so far; incredible regeneration, Buu's assault rain, etc... She's even learned kaioken, for heck's sake. (which, if you're unfamiliar with dragon ball z, will increase the power of your body by x (number). The most off-putting thing for me, though, is the fact that she can use magic along with all of this. She is also incredibly energetic.

The notable characters I've seen so far have been somewhat 2D (Oh, especially the panda uchiha saiyan (?)), although there have been variations in personality, quite a few of them just seem a bit bland to me. There is potential though.

About the pace of the story:

Fast paced. From the moment she was reincarnated in a desert, as of chapter 10 she is now at the academy and fighting in what champions call destiny battles, where they vy for supremacy and goodie goodie rewards.

About the world building:

There is real potential. You've created a fantasy/anime crossover world with magic and anime techniques. It is captivating me simply because of that fact. I might be overlooking something, but I'm seeing a minimalist style of world building at the moment. 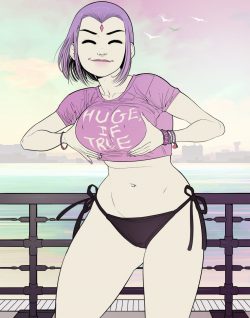