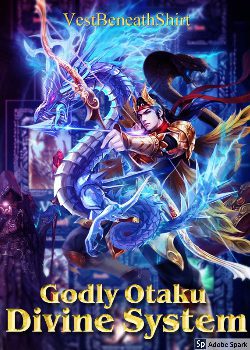 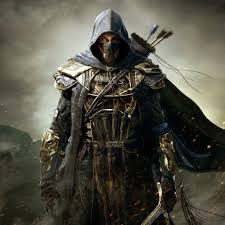 Sorry author, the story seems good with a lot of pentential but it's just too chaotic for me 😟

Its like any other such novel but with speed x10 if not more (I mean the MC is only in this world from not even an hour and althought he only had a battle to save the heroin like in almost any other such stories, the plot advanced way too fast :-/)

The 1st battle isn't even finished and we already know that the seemingly ordinary girl is the princess of some powerfull clan... There is already a very big shot from the bully sect who came to kill the MC (and was killed in this same 1st battle)... The MC already know that the divine organisation is an evil one... The MC power is so strong for his level for no real reason (he has very few skills and almost no practice in these, almost no battle experience and almost no equipments but he can do like other MC in other novels when they have those)... I won't complain about the super fast levelling because I like this part, I find it too slow in other novel... And there is already a strong characters who is very interested in the MC and will probably be like a mentor for him (probably merlin)

Hell’s Gate: Reborn Mercenary in Another World
By spiderbink
When you’re a mercenary, betrayed by the few you held close, and thrown into a world full of astral spirits, magical beasts and chaotic rulers, what can you do? That’s the situation for Delta, our protagonist. Transported as a s

Evil devouring slime
By Nameless_NA0
Being summon by the evil death god, a boy was sent to another world as a evil slime! How would the boy survive as a slime? I don’t know let’s find out~

Irregular’s Rebellion.
By Ashtal_Leb_Azure
The world where the Hero and the Demon King continue to oppose each other. The grand magic from the hero cross over the worlds and made a distortion of a certain high school. The students were suck up from the distortion and was immediately