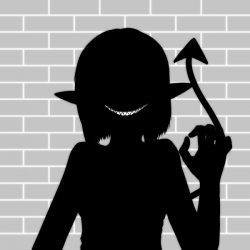 "Another great day!" Kristoffer stretched under the rising sun and breathed in the breeze of the sea in front of him.

But at his back was a town where shadows unveiled screams of horror that turn into creepy mumbles, a street that felt like all the vendors knew each other more than they let on, a syndicate that's feared even by the King, and the syndicate's boss brilliantly and reluctantly acting as Peacekeeper and secret Mayor.

Follow Kristoffer and his neighbors as they discover what it truly meant to be a resident of the peculiar town of Arkbay. 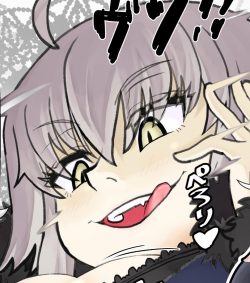 There's also a succubus that could possess people.

The first chapter has too many characters who you're apparerntly already supposed to know. I don't know them. The resulting story is confusing as f**k.

Characters are introduced by having someone suddenly start talking to them. Then, during a dialogue, characters are given alternative titles, which feels like the author trying to gently introduce details, but instead it just confuses you on who is in a particular scene.

Scenes themselves are very short and there are a lot of time skips.

After two chapters, I understood that someone (Kristoffer?) runs a bakery, his door got wrecked (somehow?), some small or young guy was supposed to watch an oven but didn't. The small guy apparently read a book, for which another character had a solution.

Then someone else came as a replacement (why?). They're a woman and are called Penelope. We somehow shorten this to Nel, and then there's some hubbub about a melon pan, but the actual object isn't properly described... Or I forgot.

The whole "monster" angle is not there. Characters might be monsters, but we're never told or shown.

TL;DR: story delivers something, it's not what it promises, and it's super confusing. 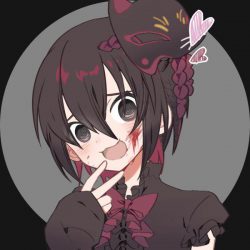 There Is A Monster Among Us
By Garret25
The kingdom is at war and Lieutenant Brad Brown is tasked to guard a transport ship. This should be safer than in the frontlines, right? *** Reader Interactive.

Twisted Destiny
By FieryKathy
Lucas is a 22 year old guy, or so it would seem, somewhat stuck in life thanks to his oppressive parents. But all of this changes when he starts playing the full-dive VRMMORPG Turn of Destiny 19, which he got from his loving sister. Release
Action Required