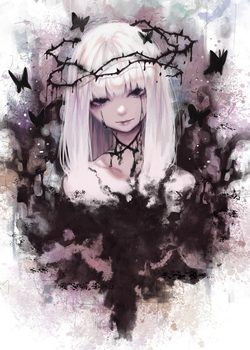 Yang Yang discovered the Jade of the Life God, making him the Scion of Life. The power of Life gave him immortality, but his overwhelming life force made him a target to ghostly and demonic beings. Especially the Scion of Death, who wants nothing more than to kill him. Although, she wanted something else as well....

“Hey, darling, stop running and come to my arms.”

“Life and Death are of a whole. Get over here, now!”

While running away from this creepy, obsessed, stalker goddess, Yang Yang passed by the Dawn Rift World. He chose to reincarnate, became the butler of Ivory Royal House, and directly served the Second Princess. Yet, no matter how hard he tried to hide, Death will always go after Life. Nowhere in the universe is he safe from Death or crazy people.

A story of Life running away from Death.

[The cover artwork is not mine. I went through google and it looked appropriate. Would be cool to have my own lol]

Cultivation novels aren’t my favorite, but I love Yanderes, so I really like this one. Also, if the characters names sound edgy as hell it’s because the author translated them, so things like Yan Wu become Flame War, he might have changed that since he talked about it in chapter 55. (I’m considering you might be reading this long after the moment I posted this) 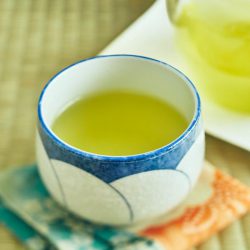 Codename: Eldritch
By Petrichor
Valerie Sherman had everything. Talent, Looks, and Intelligence. As she was the heir to Arcana Future Industries, one of the most influential companies in the magical sector of 2078; she was set up to shine as the infallible protégé of a ne
Action Required