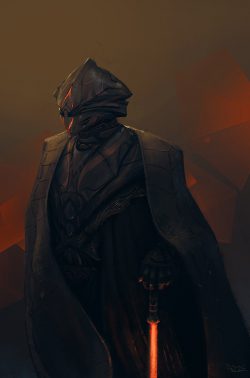 Did something happen to you?

Hey, I once saw a Reddit post or something like that in which a person talked about what they felt the Joker should have been, and how his potential was wasted. What are your thoughts on the Joker?

Can you link me the post, I'm curious to see it.

Also, the Joker has always been an interesting character as a Villain. In the Nolan movies, the Joker has been deconstructed and made to be a lot better and more complex than a mere "Villain"

This is the one thing I want to try to write in my story, what else is there to find in the Joker's character. We always know he's evil, and he's more chaotic and deranged than other villains out there. The phrase "Just wants to watch the world burn" in the Nolan series is more simplified that it actually is, because it is a lot more common that most men who snapped from life may perhaps chose to commit suicide than making sure the world fell down alongside with him.

it was basically someone saying that their ideal version of Joker is someone who follows and obsesses over Batman and plays pranks on him, takes down criminal organisations, Batman's focus, and makes the public think of Batman, the police and other heroes seem incompetent, Neutral Chaotic to the core, while the the heroes and Police know that it's simply Joker living up to his name, and being freakishly competent at it.

Couldn't find it, think it's on Scribble Hub forums though. Ran out of space.

That's the gist of it, though I may have veered off the original person's take on it.

- How do you implement the ideas that was in your head and poured it into the written form like the novel you've made? This has been one of my biggest questions, especially since I always have some ideas but always ends up losing it as I write. 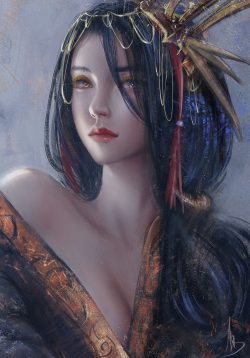 I think this is the great bane of any writer's existence. The truth is, you cannot perfectly transpose your thoughts into written. Unless your thoughts were simple. Which they are not, you wouldn't be a writer otherwise. There is so much "processing" an idea goes through. From ideas into thoughts, from thoughts into words. Some essence is bound to be lost. I think that is why most authors are never truly satisfied with the stories they write.

This means that most if not all writers do suffer from this 'bane', aye? Perhaps this is why we write; to transpose the ideas in our minds into a form others can see, or rather read in this sense.

Thank you for responding. Your words gave me another reason to continue writing.