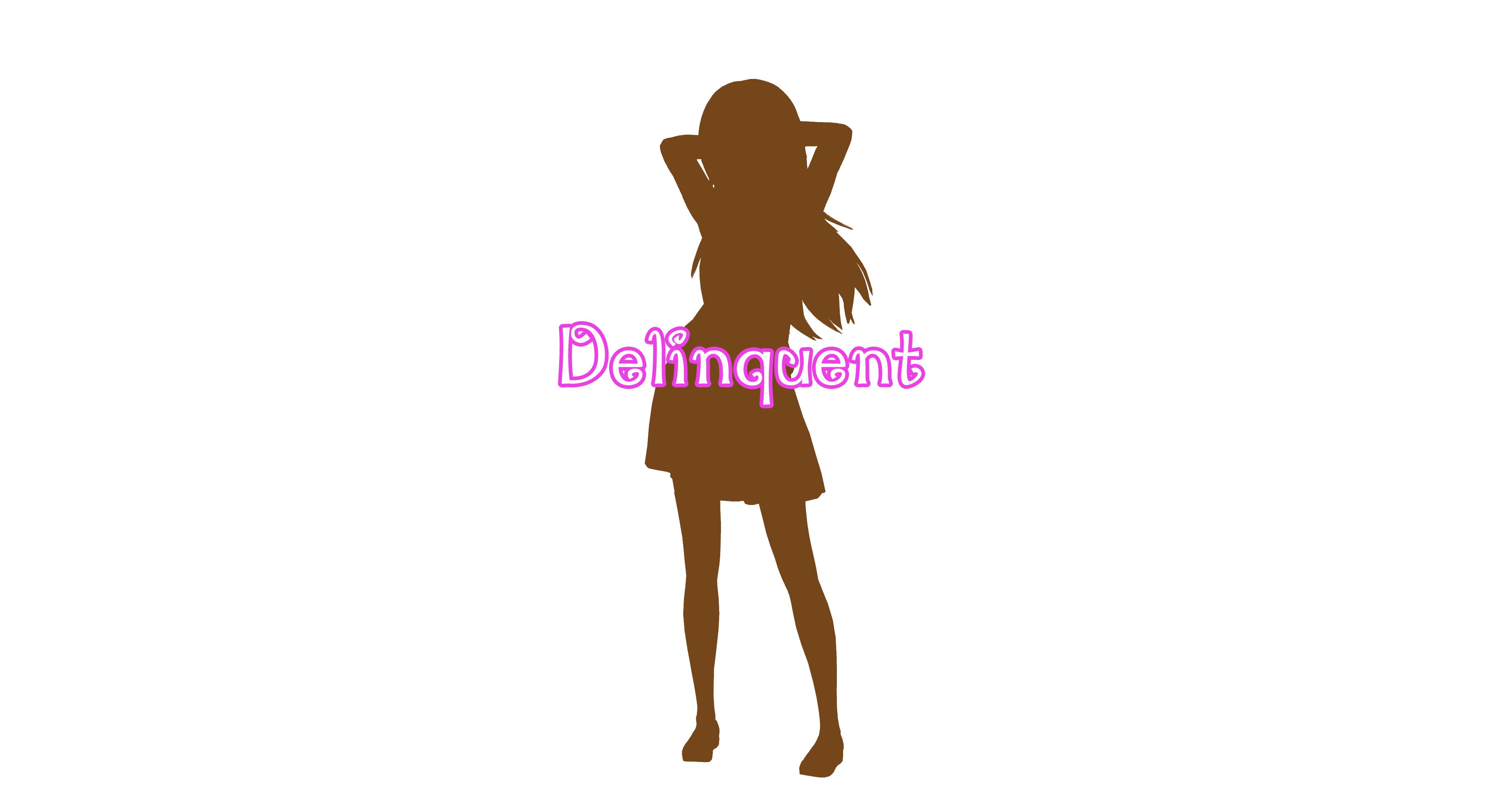 Here it is, Wednesday afternoon and I'm still being harassed by people I dislike...When will this school week come to an end?

["Yes, I heard you the first time dad. Stay away from Linda."]

I spoke in English just in case a student I knew was passing by. Here I sat on the cool grass in-between the gymnasium and auditorium. A place where others rarely go because classes are just on the other side of the wall. So, making too much noise is out of the question. But for a loner like me, this is one of the perfect spots to just sit back and relax. Too bad my solitude was interrupted by...him.

["Linda shouldn't have come to Japan. If she tries to approach you make sure you tell me. Do you hear me, Sophia?"]

["This isn't just about the two of you...she'll ruin everything I worked for with her tasteless impulses."]

["Sophia, I know what's best for you. Don't you say otherwise."]

Without a moment to waste he cut the line between us without even a goodbye. I put my phone in my pocket and stood up. With my arms behind my back, I whispered my true feelings. 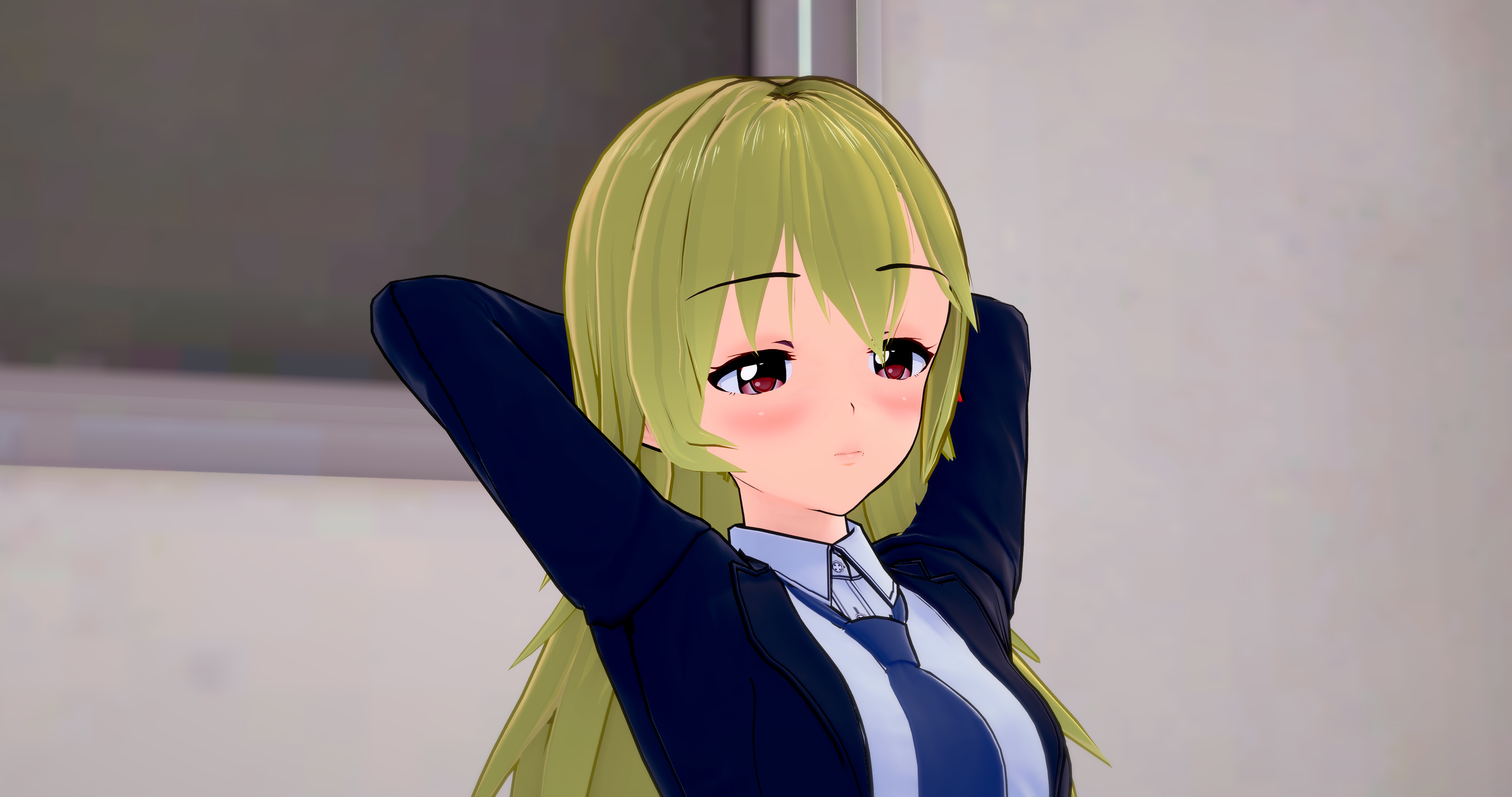 I said it...be it too late for him to hear. Now I sat alone as I always do when I skip. But this loneliness was different than usual. I wasn’t skipping because I wanted to play a game, or read the end of a manga...No...

I clicked my short tongue against my teeth.

Sometimes she'd pop up knowing when I'll leave class. Or where I'll eat at lunch. She’s only been here a few days and she's certainly a stalker if I've ever known one. Feeling exhausted, I rested my legs and plopped down on my butt. I searched the dewy grass as my fingers plucked them one by one. This restless feeling of wanting to do something but all the same not, swirled in me like gears. 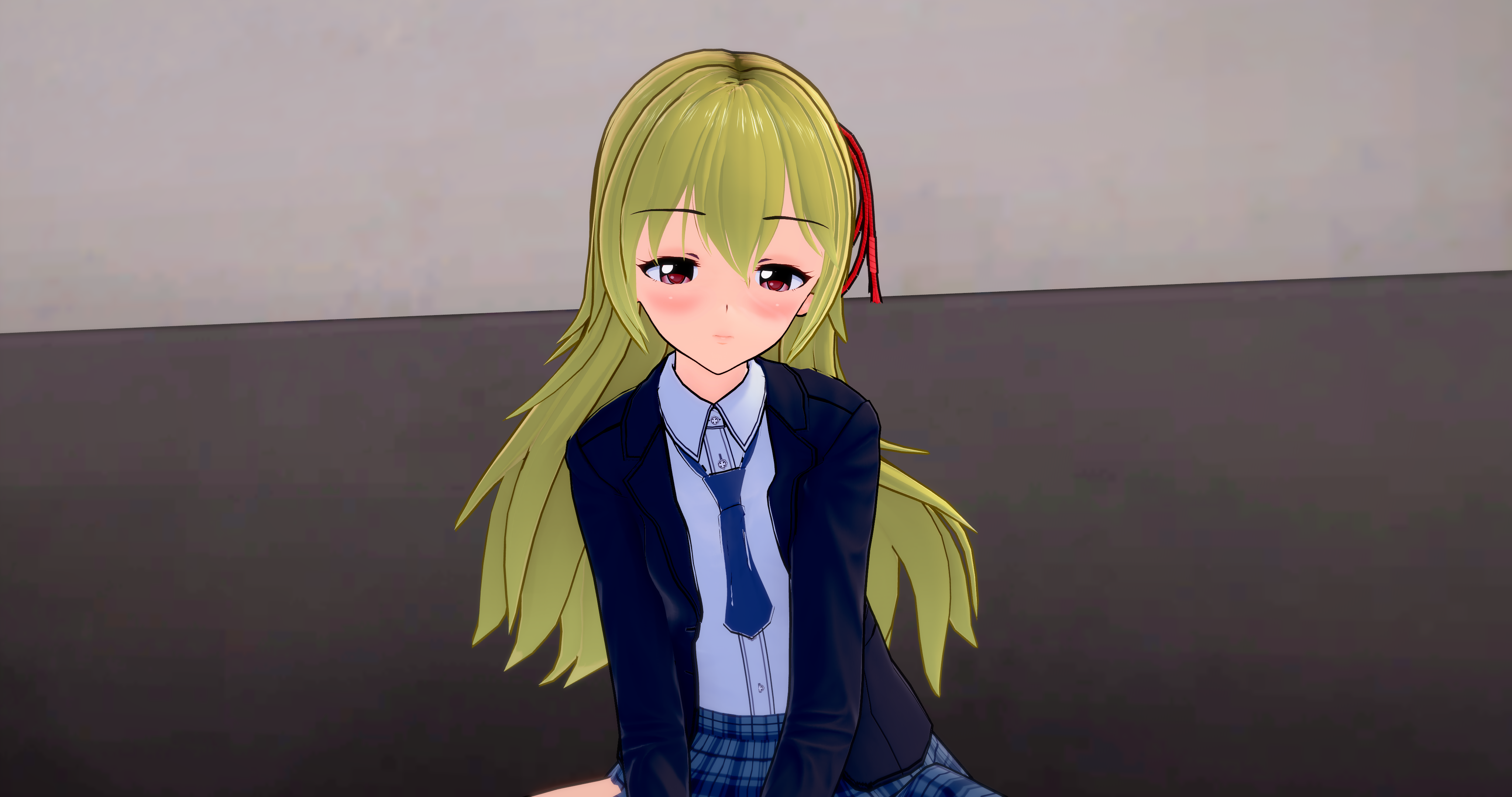 So, I kicked forwards and huffed again.

The shame got the best of me as I buried my head in my hands. My heart pinged thinking back to...that time. The days of innocence where I just met...her.

My delusion burst only seconds after it formed. There she was, the tall obnoxious blueberry as she pounced out of the gymnasium doorway. Dressed in our school's gym attire, she put her arms behind her back and approached me like eyeing a specimen. Now gazing down at me she smiled that everlasting grin. Ah, that's right. It's the second year students who are using the gymnasium now. This is only but a chance that she stepped out and caught me.

I balled my fist, ready to punch her lights out. She held her hands out as if reading what I planned to do to her.

"Hold on! I didn't mean anything by it!"

Watanabe-san slanted down and met my gaze.

"...You haven't been skipping lately, Watanabe-san. Are you a good kid like Nakagawa-san now?"

She chuckled warily to my surprise. Now fixated on me she rolled her sleeves up and sat next to me.

She looked out to the distance as if searching for something in the clear blue skies. Then her forest-like eyes met with mine as she turned back. 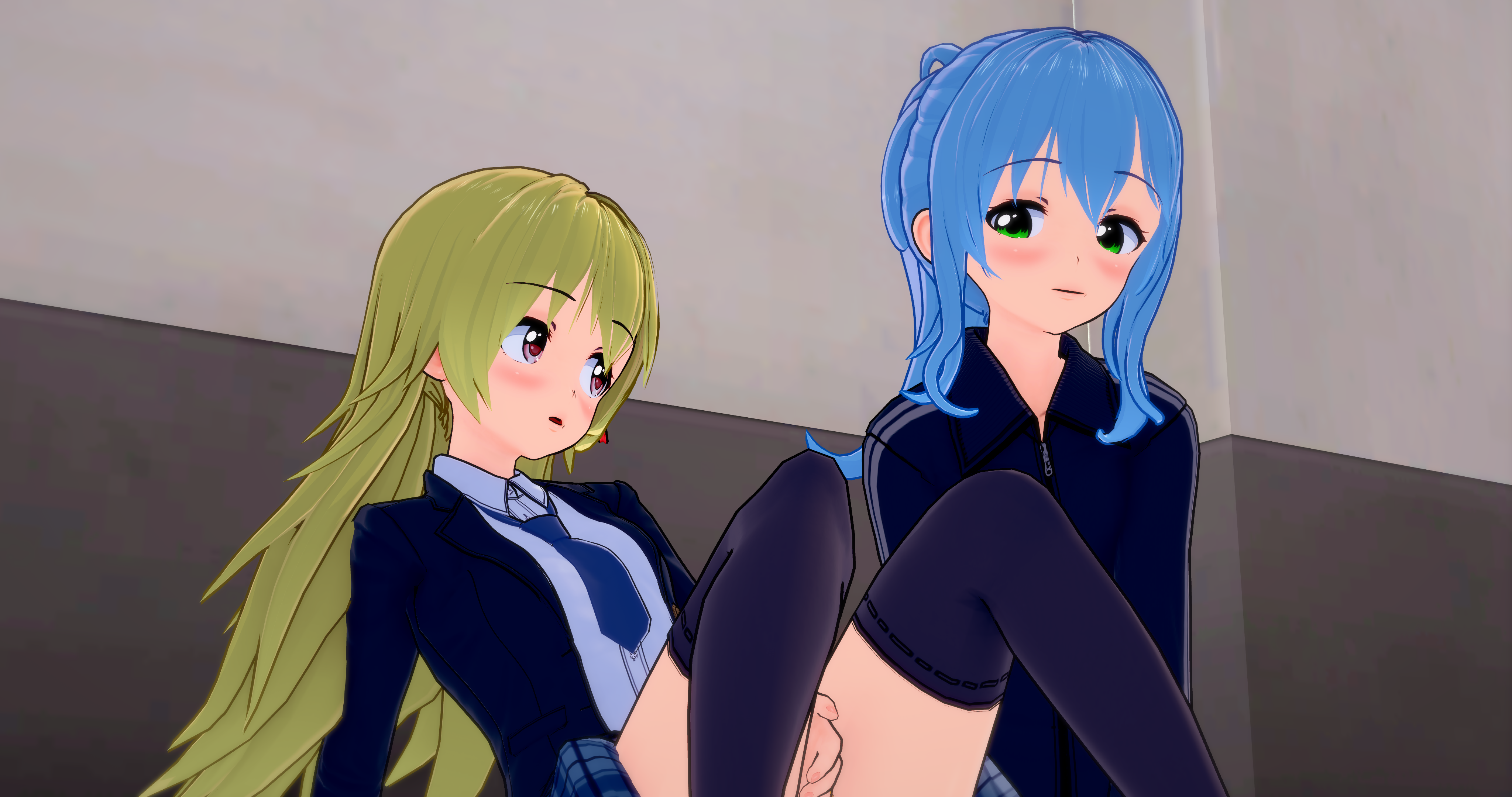 "Yep...I want to learn how to express my feelings more openly."

"Don’t you already do that quite enough, idiot?"

Again she chuckled softly. This was an interesting side to Watanabe Mae-san. Her smile was softer like at a moment's notice it would crack, breaking altogether.

Watanabe-san looked at me like I was the one acting strangely. She was quite convincing as I started doubting my own questioning.

"...I had to face up to something I did and it made me realize something important, Conway-san."

"Let’s just say I was running from my mistakes. But...I want to change now."

"Running from your mistakes?"

Now we sat in silence. The atmosphere was unusually heavy. Something might have happened...the only conclusion I could come to was...

"You had a personal chat with Nakagawa-san, huh?"

"Well, that does make sense. You are childhood friends after all and at times like these you rely on them."

Did I sound a bit bitter there? Of course, I know why. It's been a while since I trusted anyone so readily. The last person I confided in was Okabe-san and that was a huge mistake.

I took a sip of my water at my side, trying to wash away the bitterness.

I was taken aback by her bluntness.

"I want to be closer to you too, Conway-san."

My cheeks puffed themselves.

"Is that why you invited me to the cultural event?"

Air shot from my nose. This side of Watanabe-san was suspicious but horribly open.

"...You probably should get back to your class before you get in trouble, Watanabe-san."

She jumped like a kangaroo and stood on one leg before turning around abruptly.

She stopped before going through the doorway.

"I'll call you later tonight...That way you can tell me all about what happened."

Her smile was the brightest I've probably seen from her. Now that I thought about it...it felt natural and not like a doll that would stay on her face.

"I would love that, Conway-san!"

With that, she vanished into the gymnasium. There I sat alone now, watching the door as if she'd come back out and bring me in with her. I angled my head back to my phone. There I looked through only to find a very old picture. It was of me...and a certain stepsister...

Watanabe is willing to express her pains with me. But I still won't be able to tell her about my own sins that are still clawing at me. It's not a simple situation that I can just solve though...It's complicated between Linda and me. So, I'm not ready to be a "good girl" like Watanabe-san and Nakagawa-san.

Not until I fix all the pain I made Linda endure...