A black screen. The default waiting screen for a livestream with just the floating information box hovering near the bottom.

[mellowmonkey] Anyone at the premiere?
[killerkangaroo] Yooo! I can't wait for the next gen!
[nightnugget] I still can't believe there's someone called Davinki...

[acidicape] Ilgarde definitely the show winner. Interactable anime ftw
[jumpingjackal] Has anyone looked at the MIRAIZ demo yet? Character creation is insane!
[happyhippo] Day 1 of waiting for World Line to drop to save Queen

[pinkpanda] Anyone else get the yandere ending in the Alteris demo?
[evileel] Getting big John vibes from the Golden Emperor in Alteris...
[ficklefox] tfw your roleplay love story gets made into a AAA level vn

[uglyuncle] Still can't believe that John and Titor are two different people.
[jennyMM] So whatever happened to Jenny?
[devout_follower] @jennyMM look on lonelyfans. It's wholesome, I swear

[redrabbit] Whoa! Since when does UTube chat have autotranslate?
[overseasotter] Finally! I can see what everyone's saying!
[tyrantturtle] $100 on Titor having an inside person at Googol to update software

[Play: One Day Soon - Smith The Mister (No Copyright Music)]

Some chill music started playing. The screen was still black, but a faint voice echoed in the background. Aoko's.

"Give me a minute! Forgot to set things up today!"

[Foxxy] Late again? Well no big surprise. Glad to see you!
[ragingwombat] We told you to sleep early!
[trashytortoise] That's what you get for having fun times with Alfi.

The screen started to flicker, slowly showing a room.

A flash filled the screen, followed by a flurry of colors. And then it resolved into an open room with windows in the background, overlooking a futuristic city.

A desk with a rolling chair in the back, along with a monitor and desktop setup. A headset with a jPhone propped up on a stand.

And in the middle of all that... A beautiful young woman with light blue hair, matching eyes... and a crumpled up Nikeys sweater with some gray sweatpants.

Aoko. She brushed off her sweater and then blushed. "The heck?! Why is it showing exactly what I'm wearing!? It didn't do that last time?!"

[yellowlion] Exactly? So Queen dresses like that IRL too?
[colorfulrooster] So how closely does the software track anyway?
[bigboi] C-Casual Queen... :nosebleed:

"Ugh. Dammit. W-Whatever." Aoko blushed and then pulled out a scrunchie from her pocket. "My hair's a mess right now, so might as well fix it up a bit. Can't get any more embarrassed..."

[culturedcat] Ponytail sporty Queen?!
[killerbee] Yo yo! Ponytail's the way to go!
[fancyfiddle] But you're perfect the way you are, Queen!

Aoko reached back and slipped her hair through the scrunchy before bunching it up into a quick ponytail. After that, she sighed and then walked back to drag the chair over. Flopping down onto it, she crossed her legs and then waved. "So. What's up?"

Aoko waved her hand, bringing up a floating chat window in front of her. After that, she glanced at it and then sighed. "Puns this early in the morning? Honestly?"

Aoko glanced at the red Superchat and then groaned. "I think I know where this is going... But yes, I do like boba. I had some with Hana and Alfi the other day when we were walking around... somewhere."

[laughinglion] lol
[redrabbit] Because you love us too much!
[ficklefin] I wonder why you bother with us too, tbh.

"Anyway." Aoko uncrossed her legs and then leaned forward. "You guys saw the presentation. I mean, we all streamed it in a watch party, so you guys saw what premiered. What're you guys excited about the most?"

Aoko laughed and said, "Hey now, you guys shouldn't bully our kouhais too much. That's our job. Just go check them out and see them for who they are, okay? Otherwise I might have to pull out the hammer on some of you idiots."

[bondedbeaver] Kinky.
[fragilefish] Mm, smash me into bits Queen!
[floormat] Hammer me straight into the ground!

[rationalrabbit] Every time, I gotta say. Y'all weird.
[octopus_c] Do we have debut dates yet?
[StraightGarbage - 10K Yen] Got my cards all ready to bully- I mean, support!

Aoko rolled her eyes at the Superchat and said, "Bro. You need to learn how to money manage. I get paid a salary and benefits, you know? And I'm doing really well for myself without you guys throwing money at me. Seriously, take care of yourselves first."

Aoko snorted. "Laundering money, huh? Pretty stupid way to do it then. You're probably better off buying NFTs- I mean. Er... Public disclaimer. Do not take financial advice from a virtual dragon."

Aoko groaned. "I sure hope you're joking, Orca. And sure, megamind. If you can find one, I bet they're actually pretty good at finances."

[whitetiger] Hah! As if! Tigers are better at that.
[bluedragon] @whitetiger You have too much free time.
[sexy_maou] @bluedragon Master! Why are you looking at other girls?

[OMEGA] Can deny. Dragons suck at money management.
[jade_princess] Yes. They're quite terrible.
[really_a_ghost] Well if the dragon's ex-yakuza... maybe?

"Anyway." Aoko leaned back and said, "What was I talking about...? Oh yeah, kouhais." She looked at the screen and said, "If I remember right, their debuts should start around Christmas. Should be perfect for all you single loners stuck at home, right?"

[happyhippo] That's great! I'll bake a cake and watch the debuts!
[jellyfishy] They're supposed to be prodigies, right? What kind?
[colorfulcoral] Are you guys doing holiday streams?

[dragonlover69] I'd rather ride you Queen. :eyewiggle:
[wingedwabbit] Guess we'll just have to grab it by the horns, huh? ;)
[hollowlifer] Ride on time?

Aoko let out a deep and suffering sigh. After that though, she said, "Anyway... that's that. John'll probably have more stuff soon on the site. Hopefully. That's if he isn't too busy with his family stuff. It *is* the holidays, and his wife is pregnant." She frowned and said, "Maybe I should remind him."

Aoko glanced at the last chat and laughed. "You're going to have to ask Alfi about a Smith family stream. That'd be pretty fun... I think I remember him talking about a Christmas album maybe?"

[fiercefox] Speaking of Alfi, what do you think about Meggie==Alfi?
[Sofa_KingII] Is the girl John took around the Expo really Alfi?
[tyrannicalrex] Queen! Confirmation on if Meggie is Alfi?

Ran out of time, so we'll get to the second half (second part?) tomorrow. Thanks for reading and catch you then! 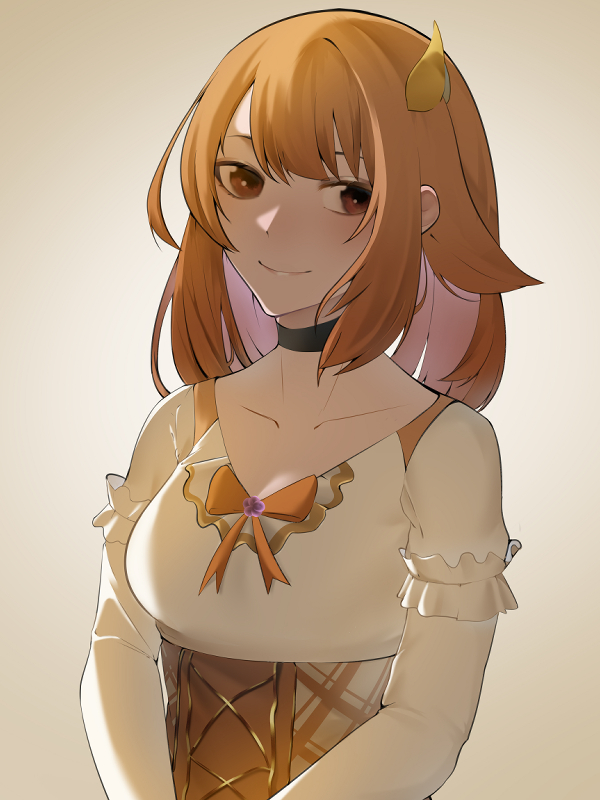