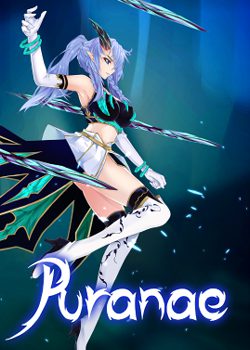 In 2021, an inexplicable global shockwave wreaked havoc upon the modern world, now a shadow of its former self. Less than 1% of the population survived and was forced into urban shelters amidst all of the destruction. Since the fateful day, children began to develop exceptional abilities, to which one could refer as magic.

Four years later, Ken and his younger sister Charlotte live in Nataran, one of the most thriving shelters known for its resource expeditions which he is a part of. One day, a tour goes horribly wrong, but Ken is rescued by a mysterious woman - an elf from another world. This discovery makes him rethink the cause of the initial apocalypse and sparks the possibility of a new hope for humanity.

This novel is also on Royal Road
Cover illustration by Yunano 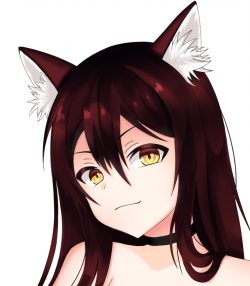