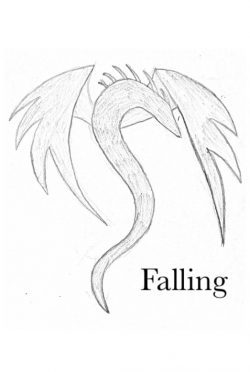 It is often unclear when a thing comes to an end, the world itself no exception. In the event of the world ending, it was both abrupt and unnoticed, something down right confusing to most involved.

Due to this confusion, we will quickly cover the short window of events that led to the destruction of the generally known universe, following the primary instigators to hopefully give the whole thing a little much needed context.
…

I have posted this fiction on Royal Road as well, which is currently farther ahead. However, they should be parallel before long.

Author’s Note: Just to be clear ahead of time, I may go on hiatus between arcs, but it should be clear that an arc has ended.

Regardless, I currently plan to go on hiatus after the third arc, which is intended to be a natural breaking point (and may simply be the conclusion).

This is with the hope of not dropping off in the middle of the narrative, and I am mentioning it now so no one is surprised if there are planned pauses.

Content Warnings: I do not plan to include anything I would see as profanity or gore. However, I do expect my bar for what qualifies is both above some people’s and below others.

Therefore, I am including the Content Warnings so people are not surprised when my view is different.

If you find something you do not like, I wish you luck in moving on without it farther concerning you. If I was not as extreme as you were hoping, I apologize for not meeting expectations.

I will not be including explicit sex scenes, but sex and sexuality still exists and may come up as both an offscreen event or subject.

Cover Art: The art work is by me, and I will take it down immediately at request from the artist. 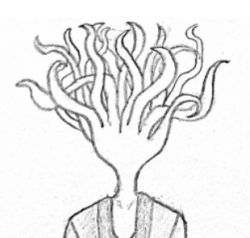