A young provincial thief of no particular renown has his life of crime changed in a day. He ‘stumbles’ upon a huge pile of gold for starters and soon after a dead man carrying a letter of 'royal' interest. Literally. While at it he ‘earns’ a title of sorts, along the promise of a life out of the gutter. Before he can properly appreciate the dramatic turn of his fortunes, he’s drawn into a dangerous conspiracy that threatens to embroil two continents in a devastating war.

The whole affair seems to cry out for a gallant hero of old, or failing that a cunning diplomat, but he’s neither. Perhaps a lying scoundrel, which our lad definitely is, would have to suffice. He does ‘acquire’ a dagger that knows a dead language after all and that must count for something.

II) All tags are relevant, but most chapters are not too extreme. Fair warning dear reader, this is an 'unfiltered' story, sometimes sweet, others bitter, touching some heavy subjects or problems, like crime, war, betrayal, lust, pride, politics, revenge etc set in a Epic Fantasy backdrop with shades of Grimdark. In its heart of hearts though, it is an adventure.

I) chapter specific maps of the Realms
https://theoldrealms.blogspot.com/p/maps-of-realms.html 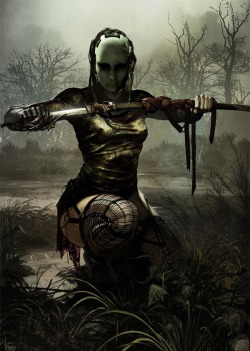