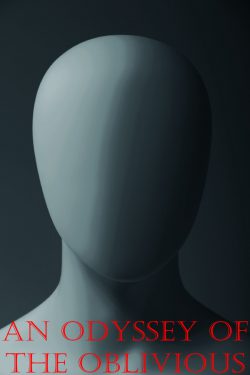 In a strange place and a strange world a stranger a creature is born. New and fresh-faced, It doesn’t know much of anything about the world it has been thrown into however, the powers that be care little. The world and those that inhabit its lands are unkind to those who are weak. The world will hurt it, trap it and trick it. It must endure it all and grow with every passing experience.

What to expect:
This story is basically a monster being born and being dragged to a world of empires, Intrigue and wars. It's going to start out mostly as a pawn for bigger powers but eventually it'll grow and evolve to be in charge of itself.