This is just a non-canon extra. You can skip over it if you like.
Announcement
Re:"Girl Captured by Slime" news reports

There is absolutely no truth whatsoever to the tabloid news stories that a girl has been captured by a slime. Slimes are non-aggressive and do not trap or capture people.

The images that were circulated are but mere fakes, and bad ones at that. Even the headline "Little Girl Kidnapped by a Slime! Held Captive for Three Day (sic) by a Monster!" has a typo on it.

It was merely a plot by an unscrupulous marketer to sell slime traps. 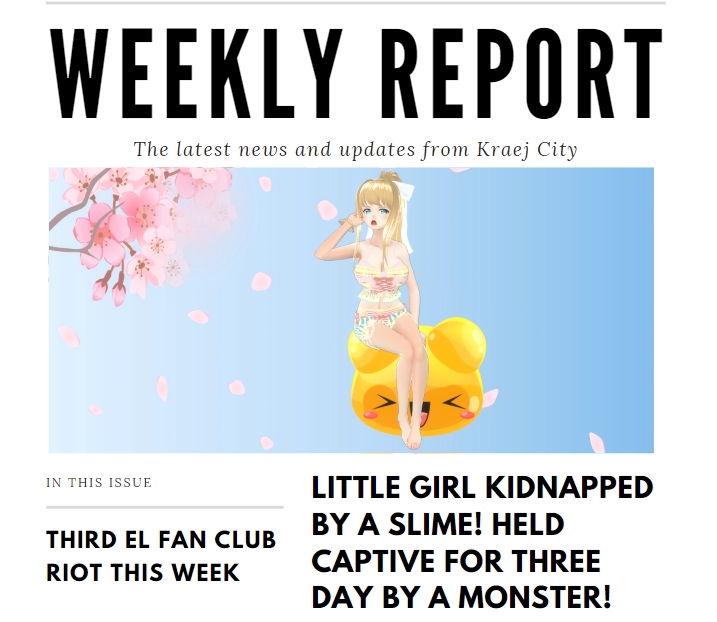 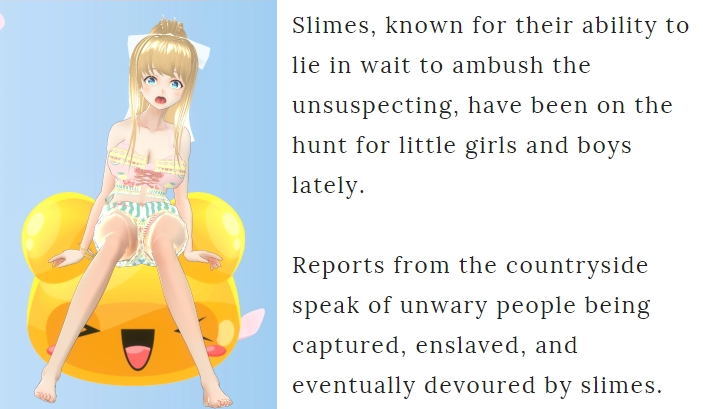 This is fake news! Asteria was not kidnapped by a slime.

Here are some ideas for the cover when I eventually publish this story on Amazon. Do you think I need to change the title? 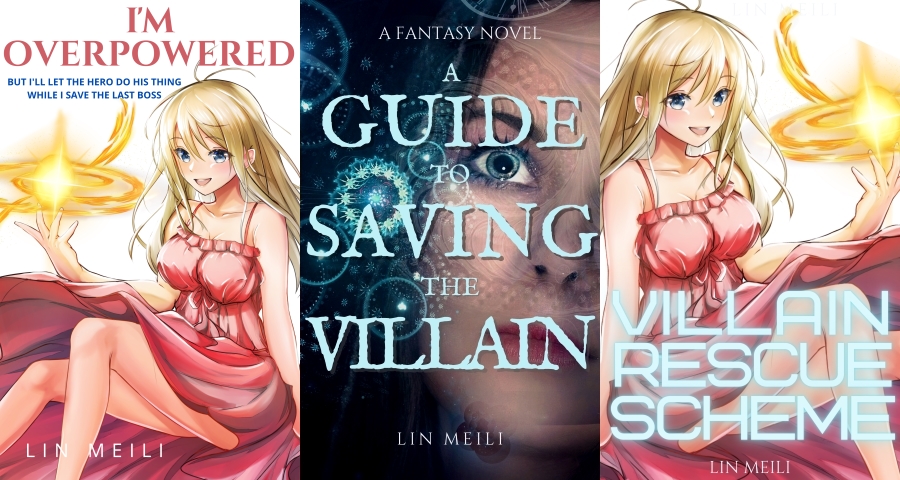 Which cover do you like best?
Total voters: 54
16
Support I’m Overpowered but I’ll Let the Hero Do His Thing While I Save the Last Boss