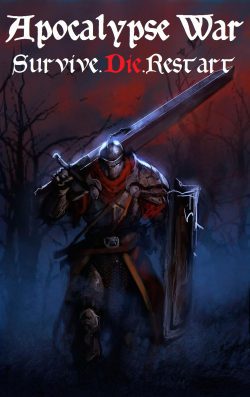 If you could go back in time and fix your mistakes and bad choices, would you do it?

-It's a novel about second chance and time loops in a dark fantasy world. Is the story of a man and his struggle against overwhelming and hopeless threats, to save a world. -

When I was summoned to another world - I and all the other humans on Earth - to serve as a front-line soldier in a war against an invasion of nightmarish creatures, I knew right away that I was going to shit my breakfast on my pants. Especially when they said that with the powerful blessings of the Wizards and the Gods, they were going to turn us into superhumans and half-wizards, everything they said sounded like "you're a fucking canon fodder!".

I was right. The war? We lost it so badly that all races became extinct. Me? I was a fucking veteran who survived until the end. Was I strong? Fuck yeah of course, I was, except... it was useless, I died like everyone else.
The bad news? When I thought it was finally over, I woke up when I was summoned at the beginning of the war, 14 years in the past. That, and also the fact that every time I die, I restart at the beginning of the war. It sounds crazy, right? Hell, when I think that the first time I was resurrected, I thought I'd be able to save the world. I was so naive!

Tags: Action, Adventure, Dark Fantasy, Lit-RPG, Time loops, War and military, Magic and Witchcraft, Demons and Monsters, crafting, horror and comedy!
Tags - what you will never see: a harem, psychopath MC, blue screens, abusive use of plot armor, see the treasures and secrets that fall into the hands of the MC as if the Gods were pissing on his face from heaven. 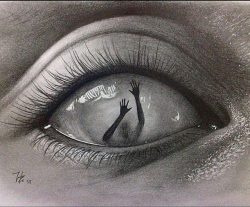 Undying Empire
By AuthorSME
Elinor is just a sixteen-year-old goth going through some abnormal teenage drama; her parents are involved in giving some ‘unwanted’ humanitarian aid to Venezuela, and they’re dragging their daughter along to expand her world vie
Action Required