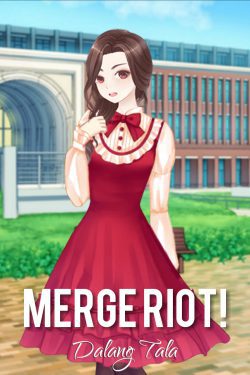 How to dig your own grave? —and other life snippets about a villainess who eats death flags for a living.
*
Coco is a trash-like existence. Her attitude just makes people around her cough blood. It's Earth's blessing that she died. And her descent is her next world's misfortune.

She realized that she transmigrated inside an otome game she used to play as Colette Corliss, the villainess. Nothing to worry about. She can just use her game knowledge to avoid death flags or something, right?

It’s just that the plot became nothing but fart. All because she transmigrated in a world where numerous otome games co-exist. A world with plenty of protagonists with different tiers of heroine halos. A bunch of Rival Characters. Love interests confusing who their heroine was. There was only one word to describe her current circumstance. Chaos! But it isn't necessarily a bad thing. She smirked to herself.

Content Warning: This novel is absurd. Do not read this at home.

Mostly a parody of isekai'd to games and cultivation worlds.

This will be reposted on RoyalRoad.com under the username Dalang Tala

It's still a little early but just gonna throw some of my thoughts out there: this is a really refreshing take on the villainess trope, I love the setting so far, MC's antics and the characters close to her. It's smooth to read which I've come to appreciate recently after reading some stories with bad grammar...

If you get scared by the first chapter, please keep reading! Let's give the MC a chance to slowly redeem herself (maybe? lol)

I wonder about her knowledge of the game since MC doesn't seem to think much about it, but that's probably because we just got to the game stage.

Overall a super enjoyable read, loughed out loud multiple times which is rare these days. Thanks for this great work, hope you keep it up ^^ 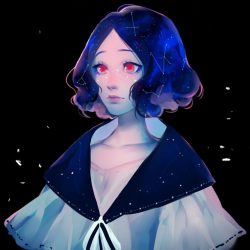 They summoned the strongest but listless dragon
By ZesshiLavi
Comedy novel of a summoning ritual gone wrong. The demon king declares that he will bring destruction and despair to the human, fearing that humanity might meet its end soon, the king decided to gather the best mage of the empire to summon
Action Required