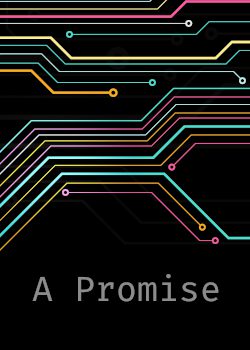 In the distant future where corporations rule most of Earth and space, Talon is a software developer at Eastern Hills Space Company, one of the leading space travel and defense corporations in the world. Eilidh is a runner, someone who actively causes mayhem for corporate interests. After being blessed by a goddess, Talon finds himself in a new role, learning magic and protecting corporate secrets. Eilidh finds herself being forced into a role alongside Talon. Romance blossoms. Secrets are revealed. Promises are made.

Currently on Hiatus due to a move, trying to get a job, and other life circumstances. I'm hoping to get back to this by the end of February.

View, copy, and modify the source code for this work at https://git.kararou.space/KararouStories/promise 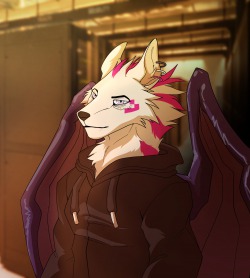