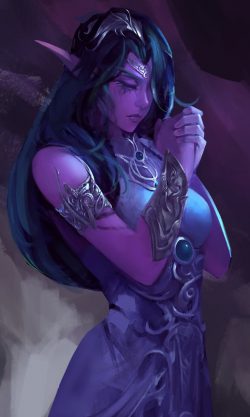 An artificial intelligence programmer, jilted by the world, makes the most advanced AIs known. AIs that will make the world a better place, at least for him. A certified genius, ahead of his time, but lacking social graces uses the only social interaction he truly understands to train them. Online trolling.

Just as he sees the birth of his ‘seven sins’ AIs, he dies. But this is just the beginning of the story, for he had his brain cryonically preserved. Ten thousand years later one of his AI resurrects its creator. Only due to certain reasons he is resurrected as a she. Even worse, instead of the advanced technological society she envisioned, the world has regressed to a medieval level controlled by the seven sins AIs.

Now it’s up to Sophitia, the reborn creator of the seven sins AIs, to kick start the world back onto a path of technological advancement. Only problem is, no one wants to give up the gaming world system the AIs have created. She also doesn’t have much time as the game system is on the verge of collapse which would be apocalyptically bad. 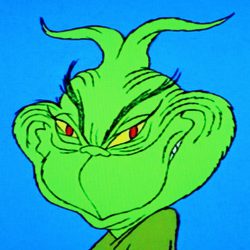