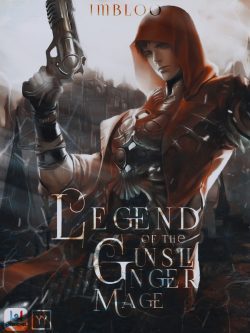 In 2042, the Virtual Reality game Epoch of Liberty (EoL) is a worldwide phenomenon, with a player base of 500 million and an in-game economy comparable to Russia.

Mahn Li, the top player of the guild Scourge, was betrayed by his closest friend Fatty Fu - murdered in the real world. The in-game business was tied with the real-world business. And business, as they say, was war. Mahn Li was simply another casualty…

… Until he inexplicably woke up in the body of his 22-year-old self - one week before EoL went live.

"Is this my second chance?" He asked himself: "What should I do?"

"Should I find a job? A real one? Be a good, productive member of society? Live a meaningful life? Forget about the 10 years of my life lost in endless battles in a virtual world?"

"I’m gonna wreck all the bastards responsible for my death! And Fatty Fu! Wait until I get my hands on your slimy neck!"

Aiding Mahn Li on his quest for vengeance is his knowledge of the future. Using it, he will get the sickest, baddest gears in the game! The most powerful of them all is an artifact that is a little bit out of place in this fantasy-themed game. 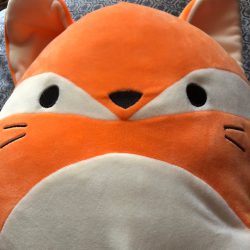 I’m probably not qualified to write this, but I feel that the novel should have at least one review at this point. And so, with that done: I just have a fascination with unique weapons that probably pulled me here and compared to other similar novels with MMO and Second Chance tags, the NPCs and the world feels alive like the Legendary Moonlight Sculptor world. The romance scene made my *ss fall off laughing with a deflated leg. I also like the real world characters and hope to see more of them. Though, I think the MC is a tad crazy from dying once.

This is amazing. Just f**king amazing.

Tap! For Necromancy
By Systema_BLK
FlickWick studios the most progressive indie game company in the world has become the first company to release a fully immersive augmented reality game known as Realm of Wizardry, and with the aid of special glasses it’s made every trip outs

Silence the Hunger
By Freeid
Forcefully taken into a new world Alphonse is met with a new opportunity to become strong. A strange alien mothership, soldiers forcing them to learn how to kill. Forced to go on quests to different planets where survival is anything but guarantee

Exploring the Gateway
By Tzuf
Join John Miller as he’s introduced into a fantasy world that exists parallel to our own when he is given game like powers by a mysterious god. Once he finds his footing in that world, he quickly finds himself delving into the Gateway. The G
Action Required