i mean the jetpack on the X-01 sucks ass, but if the person using it brung like 10 fusion cores, it would last them a couple engagements. and oh boy does the X-01 make them a thicc tanky boi!

Im bout to go to work, so i prob wont respond for like 5 hours.

oh and a tiger as in the animal, but i got that from a novel that already exist but they stopped updating it...

But what about spear parts and fuel?

Then write one. One day, i woke up. I was the last of my porduction line, a leo 2A4. But then I was modernised.

i had suspected as so, i just, had never heard of such a great machine of death being refereed to with such a short name.

As if Tiger and Panther are much longer. XD It is in line with Art and Gren.

i have never heard of the term "PIV"

I give you a few hints then,

2. the object in question is in your profile

oh! your the guy with the story that has the german word in it!

And you are the one with a PIV as profile.

A surprise Schwarz chapter. Was supposed to get published last Friday, but was delayed. 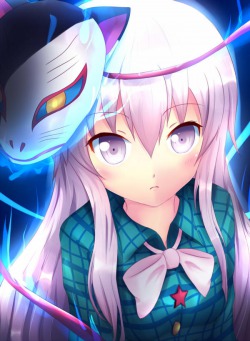 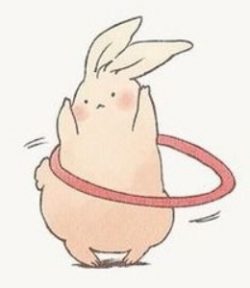 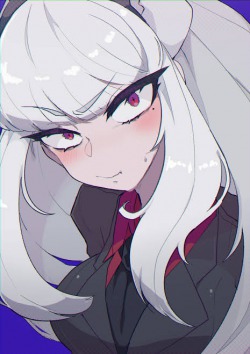 A little surprise for my loyal readers today. 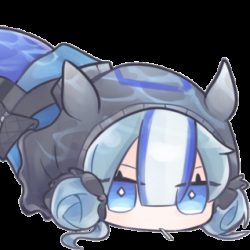