"Dear guest, these dishes were specially prepared for you, why don't you at least try some?" - Tagorihime said that with a respectful smile.

'Fishy....this is way too fishy. Why would there be such an extravagant place in this huge gloomy cave? And where would they even get all those dishes from...let's try to get more information out of her...'

"You don't need to be concerned, dear guest. Our food is of the best quality and our cook's abilities are top-grade."

"But how can snakes even cook something, when they got no hands?"

Tagorihime's smile was suddenly replaced by a creepy snake face: "Tsk, I see that this won't go anywhere..."

'WHAT THE HELL!! She really freaked me out there...' - Eiji didn't show anything on his face, except his usual grumpy and bored expression, meanwhile, the whole palace and dishes started to disappear slowly, as Tagorihime stopped the genjutsu.

The palace was just rocks in the cave-like Eiji had seen before, while the food turned out to be some disgusting substance.

"This is supposed to be top-grade? Well, considering how dumb you are dressed, I'm not surprised that you think that way..."

"ARRRGHHH!!!! YOU DISRESPECTFUL BRAT, I WILL EAT YOU EVEN IF YOU DIDN'T FAIL THE TRIAL!!!" - she started to get ready to attack him, but a voice stopped her: "NOOO CALM DOWN!!! IF YOU EAT HIM, MASTER WHITE SNAKE SAGE WILL GET MAD AT YOU!!!"

When Tagorihime heard that, she stopped and breathed in to calm down: "You are right, thank you."

She then just disappeared without saying any words to Eiji.

'Was this some sort of test? What was she even testing? Even a creepy man who asks children if they want candy from his white van, would appear more trustworthy than that...hmm?' - Eiji noticed that even though everything else wasn't real, the clothes she got him were still there and unchanged.

Tagorihime really was bothered by him being naked, so she gave him real clothes, despite wanting to eat him later.

'Don't they have something more modern?... On the other hand, though, I will look like a real samurai...' - he put the kimono and sandals on.

After that, he looked at his surroundings and understood that staying here any longer wouldn't make any sense, so he decided to walk further into the cave.

While walking, he sometimes saw the silhouette of a girl moving around, presumably to guide him somewhere.

He had no other options, so he decided to get along with it.

At some point, while he followed her, he ended up in a small cave room.

Then the girl he chased appeared in front of him.

She wore white robes with a tiara on her head as well.

"My name is Ichikishimahime. Hey, why don't you play with me?"

"Play with you?" - Eiji was sure that this would be some kind of test again.

"You can attempt as many times as you like until you can't continue. And if you finally lost all hope and give up, I will eat you. In truth, I don't like fresh chakra. I prefer it to be weak and about to disappear, so that I can drink it." - while she said the last part about drinking, her face was replaced by s creepy snake face.

' This creepy bitch...those snakes are really confident and smug, pisses me off. It's time for that...'

"Ehm, since I have much time anyway, can I ask something?" - Eiji

"Since you, snakes have the ability to take the appearances of humans, why do you choose to be so ugly?"

Eiji's golden life rule number 2: when someone is smug and thinks they have the psychological advantage over you, just insult them!

They won't care about having the psychological advantage anymore, though they might do other things like hitting you...

"You! Don't think I'm as easily provoked as Tagorihime!"

"..." - she decided it was just better to ignore him at this point, or else she really might get provoked.

"Hey, can I ask you something? Hey, why are you ignoring me? Are you deaf? Come on it's really important! Well, whatever. I wanted to ask you if there is a toilet here, but looks like I have no other choice..."

"Wait, what are you trying to-" - she stopped ignoring him but it was already too late.

Eiji saw that he was still in the large cave part he was before.

Ichikishimahime was sitting on a boulder looking at him angrily.

'Wait, is she crying now? Well, who cares, it's a creepy snake anyway...' - he shrugged his shoulders and went on.

He didn't walk for long when suddenly another snake woman in a white robe jumped at him and bit into his neck.

'Shit, I didn't even feel her presence...' - before he could do something to her, she already jumped away from him.

With his grand grabbing at his hurting neck and the other being near his sword, he stared angrily at her.

"My name is Tagitsuhime. You are quite something, passing the trials of the other two. Next will be my turn...I shall test your heart. Of course, if you can't endure it, I'm allowed to eat you." - with those words she vanished.

The pain in his neck intensified and his vision became clouded.

He continued to wait.

His vision became clear again and he was in front of what looked like a temple.

An angry Tagitsuhime pointed a finger at him and shouted: "WHAT DID YOU DO?! THE SUBSTANCE I INJECTED IN YOU, SHOULD LET YOU FACE YOUR INNERMOST DOUBTS AND CONFUSIONS!!! WHY DID NOTHING HAPPEN??!!"

Eiji thought for a second and then replied: "You see, I'm the type of guy who is always running away from all of his problems."

"HOW CAN YOU SAY THAT SO PROUDLY?!"

Eiji's golden life rule number 3: if you are a failure, be a proud failure!! 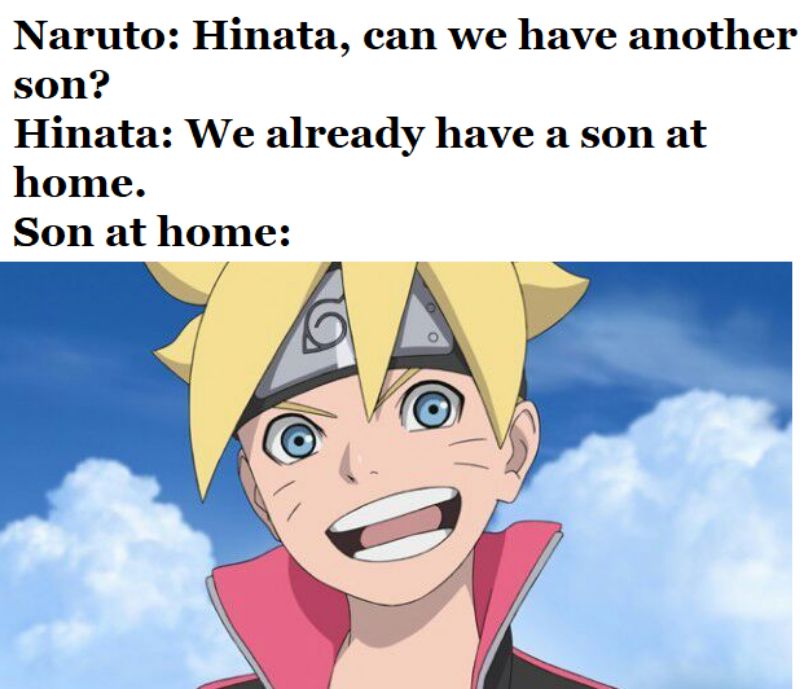