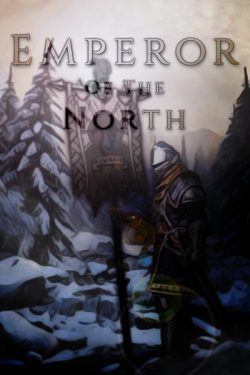 What do you think gods see about the worlds they control.

A home for their children, a place to test mortals, maybe a gameboard?

Without the morals of mortals, powerful gods and goddesses picking people from different realities and worlds and put them in their gameboards to watch them for fun.

Erwin is an old army officer who is one of the victims who chosen to play the villain in God's new game.

But with an unexpected turn, a conflict inside the gods allowed him to choose his fate.

Now, in a parallel world, Erwin doesn't know anything about it. He must learn and play by his enemy's rules.

In a world made for heroes to play and villains to suffer, could Erwin found a way to home, or will he lose control of the bloodlust psychopath inside and left the world with blood on his hands.

Emperor Of The North is a story about a man trying to change his fate against gods who won't hesitate to take a mortal's life just for fun.

But it won't be easy as there will be monsters, demons, heroes blinded by gifts given them by gods, and people who want to gain power waiting on Erwins way. 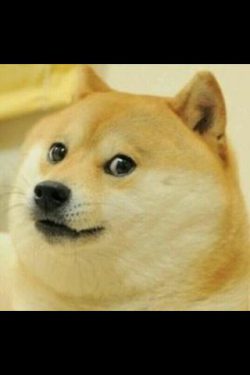 Lone Man Among The Elves
By Monk_Origins
A man from the future crash-landed to a planet full of medieval, sword swinging, magic casting elves. His arrival ushering in a new age for the locals. Will they adapt, or die? World map(draft): https://ibb.co/T4mTfkL Usua

Diary of a Lost Soldier in Another World
By CypherTails
Onaga Katsuro a seventeen-year-old soldier in the JSDF finds himself fighting in the second Russo-Japanese war in the year 2045. Due to manpower shortages, the Japanese government starts using child soldiers, even using girls as young as 14. Onaga

I was reincarnated as a Goblin by a Goddess with a terrible personality
By GodlyKamui
I lived a disappointing life. My greatest achievement was graduating high school with mediocre grades. I was good at making friends, but I never felt like my connections with them were real… My relationships with the opposite sex always ende

Special Operations Forces In The Other World
By Halversen
[ A tactical approach story. ] Having only shot a .22 Winchester 69 rifle, and a Browning Hi-Point pistol, when he was a kid, Harvey Tsiokovsky quickly became fond of guns. He then learned many guns on his lifetime ( e.g. playing shooter ba
Action Required