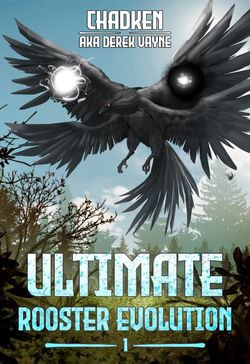 Ryan Alfa Edison lived a good life until a planet-sized hand destroyed Earth at his wedding and transferred earthlings to another world. Some people were reborn, some people had their souls attached to dead bodies, and some people simply teleported to this world.

Ryan had stinky-like gutter luck. When he woke up, he found himself in the body of a jungle rooster. Alone in this world, he has to adapt, get more magical abilities, and evolve into stronger monster forms.

This is a journey of a necromancer rooster.

Book one is available for free on KU https://www.amazon.com/dp/B09Y2P2TJX/ 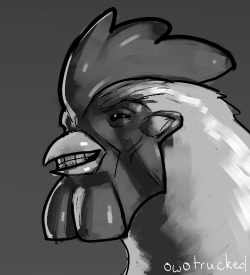 Necromancer Kaius
By Feeder1965
The king of a small kingdom, Kaius, was on the verge of transcending his mortal limits and becoming a higher being through his mastery of necromancy. Feeling threatened, the demigod Diamund ordered his forces to annihilate Kaius and his kingdom. B

Dungeon’s Path
By Akhier
The only places I have posted the story and allow it to exist are on RoyalRoad, Scribblehub, and my Patreon. So the world ended. Whoopsie? We didn’t even see it coming. Quite literally as it came at us faster than the speed of light. Don’t

Deteoh – A Glitched World’s Isekai Story
By 3QGN73
When you die you’re supposed to just go to either an afterlife worthy of your exploits or get reincarnated and start all over. Or you can be like me and volunteer to play hero to save a world! I even managed to negotiate immortal
Action Required