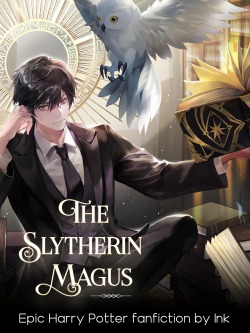 Liam Smith dies after a pitiful existence on earth and transmigrates into the dying body of a Wizard in the Harry Potter Universe.

He is granted a simple system that has the potential to make him one of the strongest Wizards but the path he has to take is not an easy one.

Join him as he starts at the very bottom, rejected from every side, and makes his way to the pinnacle of the Wizarding world

Like my past life wasn't already shitty enough. That isn't even the worst part.

"My entire family is a shame, not only to the Wizarding world but also to Death Eaters."

With no one on my side, I have to save the Wizarding world and restore my family’s name.

*** The setting of this fic is post-cannon, starting off right after the end of Harry Potter and The Deathly Hallows, (excluding the epilogue) ***

*** The System will contain an OOC Feature. However it's only for a short time as the mc quickly unlocks the Feature. ***

*** This fanfiction is being published on Webnovel, ScribbleHub, and RoyalRoad by me. *** 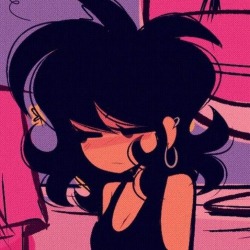 MHA: ‘Serene’ Life in Another World.
By Gonshido
A world filled with Superpowers called Quirks where some people use these Quirks as they wish. Some use it for the betterment of the society while some use them for their own motives. This making them stand against each other, one being Pro-Heroes

Douluo Dalu: Origins
By THELASTWORD
After a car accident, the college student Cheng Tian died on Earth but mysteriously transmigrated to a cultivation world. However, the atheist Cheng Tian could not imagine that not only had he transmigrated, but he arrived in the Douluo Con

Another world Magician
By Schultz_von
Magic was an interesting thing. This concept has captured the imagination of people of all ages and cultures. Contrary to the common belief that magic is just some fantasy power, magic does exist. Since the dawn of humanity, magic has been studied
Action Required