From collecting to haphazard experimentation, Alexander Creed briefly peeked at the secrets of existence in an incident involving chaos. Having been given the chance to relive his life, Alexander decides to move out of his reclusive comfort zone and test how far his methods would change the world.

From this, he becomes a Chaos Butterfly whose wingspan encompasses everything from comic books, toys, animation, tv shows, video games, movies, music, even beauties... and MORE.

More often than he'd like to admit, Alexander Creed's re-life was clearly inspired by a Hollywood Creed.

This is a semi-Hollywood story if that's what you're wondering.

This is a work of fiction and a lot of unresearched topics so don't bash my trashy work too much.

Also, this is just a fictionalization of things for entertainment and just sharing for free. Hope I don't get into much trouble for it and hope I don't get sued or whatever. 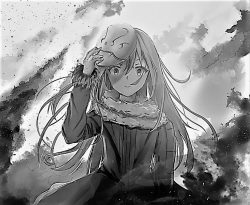 This story is good 5/5  It is entertaining by re-doing one's life and by using the future knowledge and capitalizing on it and stealing the iconic movies from the 80's like BTTF and other movies and starting creed entertainment with his grandpa. This story is for people who like 80's and 90's movies, games and comics.

Ps- Thanks for all the chapters. 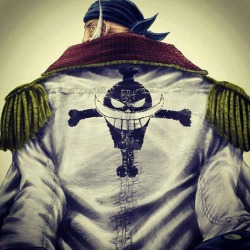 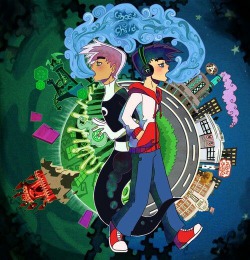 Still as good as ever I see. Hahahahaha nice at least there is a back up when webnovel has problems again 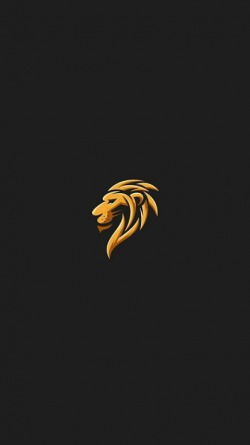 Quest Maker of Soul Land
By FanHarem
Willingly dying at the hands of his only teacher to repay all his debt, Jason simultaneously plans his reincarnation and finds himself in the body of an ‘evil’ cultivator named Ja Sun wanted by one of the three strongest power of the D

Stealing Heroine: Honestly, I never thought this far. (Warning Mature)
By razack69
Suzuki Kouta got an unknown illness and he remember someone’s memories. Someone who succumbed to illness and died at his age. Someone who came from another world that didn’t look like his world at all. Especially when he saw familiar
Action Required