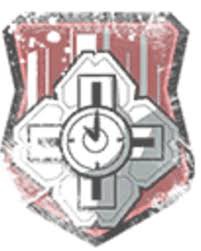 In a different world , in a different time...across the universe a soul from Earth struggles to survive. A world plagued with war, monsters, demon's, natural disasters and many more dangers, a human soul preserves. Where humans fly and the oceans boil
, a human not of this world painfully
survives using his system.

But even with those, he doesn't give up, he struggles against the heavens, against the river of destiny, his words haunting his enemies....his face their haunting their dreams in the night as he chuckles to himself. 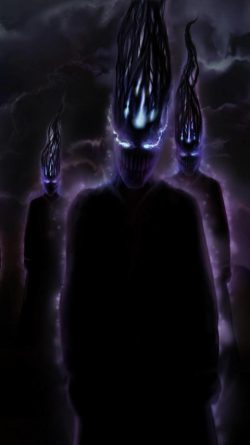