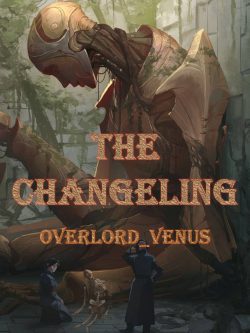 What happens when the human race turns small, small enough to become buddies with butterflies?

Our protagonist finds himself within a cotton fibre, one that was large enough to blanket the skies. His wife that was within arm’s reach a minute ago had now disappeared.

Embarking on a journey to reunite with his wife and one-year-old son, our protagonist arrives at the edge of a cliff. But, the landscape he presumed to be a cliff actually turned out to be the edge of his couch. He had shrunk to such an extent that his TV remote looked bigger than him.

Things that were taken for granted before now necessitated life and death struggles as our protagonist searches for his family while trying to survive the onslaught of various insects, each of which were now as huge as him.
-------------------------------------------
If you want to know behind the scenes stuff or just want to hang out with our community, join our Discord: https://discord.gg/Q544Bxu 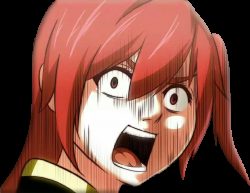