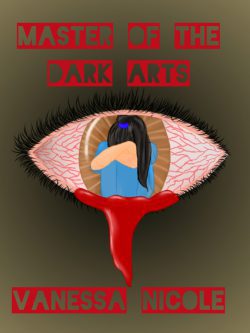 Qionglin was sentenced to death by his father for an unknown reason that he himself doesn’t understand why… After leaving his sect he falls to his death only to not die but to live as a reborn but he never died so how can he?

He acquired the power that accumulated for over ten thousand years, that is nothing but a pain in his ass. With thrilling adventures and a secret lover who wants him dead, Wei Ying who was once called Qionglin faces a new life and hidden dangers as he tries to correct his mishaps and hides his horrid power away from the eyes of everyone only to be forced to show them in the end.

With a deformed personality after his rebirth, he struggles to keep himself sane and falls in love with someone else who is perfect for him.

But what lies ahead for him is truly a mystery?