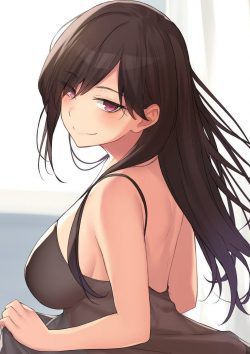 Ethan was an average high schooler with a sister Mio. Despite being a little too clingy at times, she was a great sister.

Though things soon took a turn for the worse when Mio raised a splendid flag.
The next day, Ethan woke up in an unfamiliar forest with many monsters aiming to gobble him up.

But he survived the whole ordeal with his new abilities.

The next time he opened his eyes, he was back in his room with the skills he gained in the mysterious world.

A high schooler during the day, and searching for the source of his powers during the night.

Will Ethan be able to withstand his life revolving between two completely polar worlds?

Disclaimer: I do not own the cover. I will also post it on Royalroad.

Very gud. Character interactions gud, only thing is that I wish this was updated more often xD.