He died young, yet his legacy as a mage remains unparalleled. He had sacrificed his life willingly, never imagining that he would yet have another chance. Nor would he have paid the cost for it, if the choice had been up to him. With that terrible price paid, his responsibilities are no less heavy, even if centuries have passed and the body he inhabits is not his own.

But it is also a chance to tackle the threats that remain, that had forced him to make the ultimate sacrifice, and to solve the mysteries that he never had the time to unveil, but which nonetheless would not let him rest at peace. With ancient things on the move and numerous magics at work that evade his comprehension, these are challenges to his pride that can't be left unanswered. 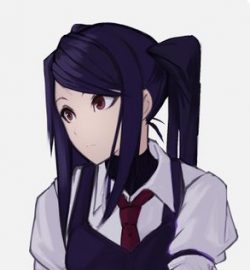