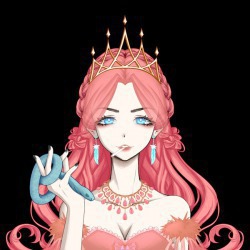 Elonora was 9 years old when she was convicted in Triton prison, a place where all the abnormal prisoners were gathered. The reason? She killed her father without an ounce of remorse or regret.

Having lived three years in the prison there, instead of being scared, Elonora got along with the 'scary', 'eccentric', and 'crazy' inmates and even learned their crafts.

When the Escape plan most of the inmates planned initiated, Elonora died while covering for one inmate, leaving the world at the young age of 12...or not.

Elonora was born again as Leonora, a daughter of a baron. This time, there was no stopping Leonora to live however she wants. 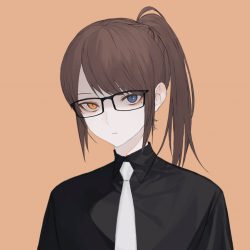