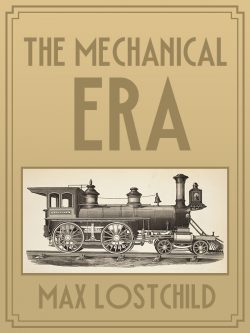 Kant Maybale, a young prince living in a medieval-esque fantasy world remembers his life as a mechanical engineer. Having no magic, he decides that the only way to gain power and respect from the people around him is to bring technology into this world and help it undergo an industrial revolution! However, powerful forces attempt to stop him as his rise clashes with the interests of the main powers on the continent. Will he be able to overcome his enemies and bring the fantasy world into a new era, or will he die trying? 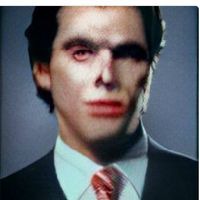