Izdaha Saya receives a sponsor letter to enter the Dineh Kazaàd under Al-Wa, a fighting tournament far in the southern continent. She has been itching to join ever since she saw their champion on the holograms.

However, what is such a simple letter is a death sentence. Little does she know that the Dineh Kazaàd is more than just a high-stakes competition. The entire controversy has swept the people of the three desert nations to protest.

Corporate greed, corruption, and money have transformed the tournament into a battle for the gold, and some seek to halt its existence. For the span of a century the commercialized death battles continued, until the current batch of fighters; Those who wish to overthrow it once and for all, are gathered in a notorious Kazaàd company.

The Kazaàd company 'Al-Wa' gathers ten fighters from around the world whether by choice or by force, but with a goal chosen solely on greed? Or the promise of revenge?

This is a story of three who struggles to find meaning in this world. The enchanted tale of a girl from the north, a boy from the slums, and a noble of an eastern kingdom.

***
NEWS: Name change from SToYA -> Desert Company
This is not the main site SToYA is posted on. For up-to-date chapters, they are posted all on Royal Road!
https://www.royalroad.com/fiction/60856/desert-company

Release Schedule Roadmap for Scribblehub*
Act I: Everyday
Act II: Every Wednesday, Friday, Sunday (CURRENT)
Act III: Every Tuesday, Thursday, Saturday
*Since this is not the main site the story is posted on, chapters may or may not be delayed for release. 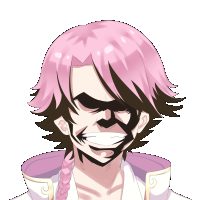 I had the pleasure of reviewing and reading this on RR, it's good stuff for anyone interested in a complex magic system revolving around multiple languages, and a strong female lead. With solid pacing and world building that leaves you turning to the next page. 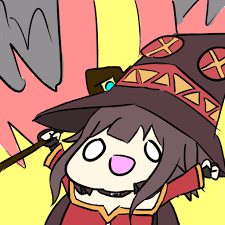