When one last battle against an unstoppable opponent with the shutdown of the game at stake, thirty years into the life of a VRMMORPG popular enough to hold the fate of the real world's economy in its hands, ends in failure, Alex finds himself returned to the day before release day, with 30 years to prepare for the coming battle.

Failure means the financial ruin of 5 billion players, but foreknowledge isn't necessarily a guarantee of success. 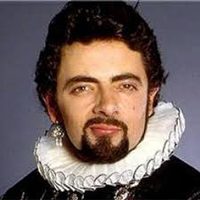 Huh, this is actually really good. It doesn't present anything new to the genre, it's the same'ol "go back in time before future popular VRMMO launches" trope, but it's very well written.

The MC isn't some OP edgelord and actually has to struggle to get to where is.

More importantly there's a sense of realism to the whole story, even though it's a SF. The VR tech doesn't feel like magic, it's finicky and relatively dangerous. The MC's antisocial personality is fleshed out in a believable manner where you can actually see him struggle to connect with others. Then the game world itself is very interesting and properly balanced as an MMO should be. It doesn't just rain overpowered abilities on the MC because of his future knowledge and actually pushes back to keep him in line when he goes too far.

All in all it's a good story with quite a decent number of chapters already released. I'm surprised this isn't more popular. 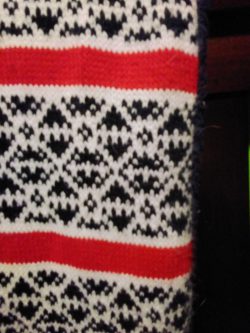