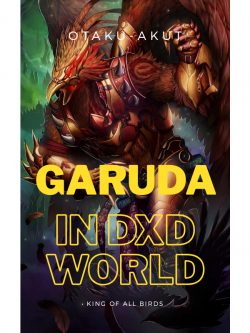 A Campione – a Godslayer – is a supreme ruler.

Since he can kill a celestial being, he can, therefore, call on the sacrosanct, divine powers wielded by the gods.

The illicit relationship between Pandora and Ephimateus had produced an unwanted child. A being filled with evil things. a ritual of transferring power, which can only be obtained by sacrificing a god. in other words all the conditions have been met. a gift from heaven. your victory from 'Suparṇna' has fulfilled all the necessary things. "

A Campione – a Godslayer – is a lord.

Since the power to kill a deity is in his hands, he, therefore, looms over all mortals on Earth.

A Campione – a Godslayer – is a devil.

Since all mortals who live in the world, none can assume the power to match his!

That being said, it is something of unspoken truth that Campione is a knucklehead at heart. For they are not only the only humans to have slain a Heretic God, but they are also the only humans foolish enough to try in the first place.

Maybe I'll be full of energy to write your favorite fanfic. No, In fact, $ 1 means a lot of in my country

Genre
ActionFanfictionFantasyHaremHistoricalMartial ArtsRomanceSchool LifeSupernatural
Fandom
Campione DxD Shokogeki no Soma
Tags
Ability Steal Hidden Abilities Polygamy
Table of Contents 7
Show
Reviews 0
Table of Contents
Write a Review
Reset Filters
Write a Review
You must be logged in to rate and post a review. Register an account to get started.