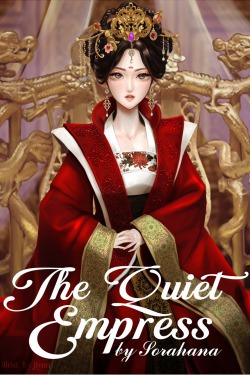 "I was selfish and naïve but when I realize it, everything has been too late."
"If I have another chance, I'll still be selfish but I won't be naïve anymore."

An introvert girl, Feng Ning, chose to live alone after losing everything. Killed in an accident, she woke up as an infant in the ancient time.

Now a princess, how would she fare in a completely different world?

...
Note: This is a short story.
(At least, much shorter than my other stories XD) 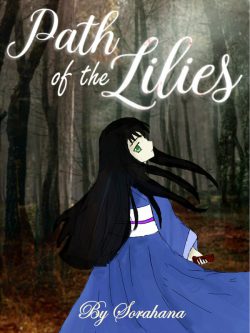