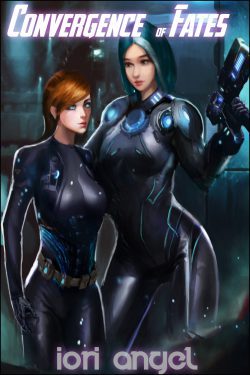 After being rescued by an Assurian scientist, Fenicia Kranicar wakes up panicked, afraid and very angry. Her plans to escape must be put on hold when she learns that dangerous mercenaries are about to attack the space station she is on. The half Assurian-Saryan female will soon discover things about herself that she would never have guessed. Will the knowledge of her new powers and where they came from be enough to save her?