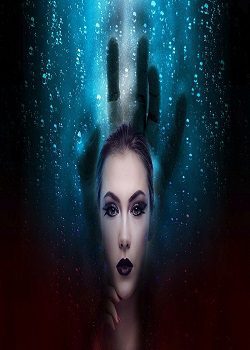 A story on how the King of Harems came to be.

I cant recommend this novel to anyone but first timers, but that might turn them away from novels all together.

If your here for plot and actual story look somewhere else, the smut there's others out there as well

This novel has plot jumps where all that's needed is a sentence.

the first chapter the MC (the name/MC isn't imprtant cause its just a cardboard cut out) gets a power but the reader doesn't know what said power is till a few chapters later. Then the author pulls the same thing again right after naming the power from the first chapter.

I expect to understand the mc's goals, or world building, timeline, power/cultivation level. But this novel doesn't do that along with missing key info.

I don't know what the MC looks like or who the MC is (it's not a first person type of story such as "you" or "i" but it's "This" MC with mood/personality shifts every chapter.

Also the MC laughing...i just don't get it at all.

After trying to read this twice. I got past ch.10 the first time and ch.7 the second time

This novel needs a rewrite. After the author gets some more time he/she should come back and start from chapter one and re-write everything.

I really want to like this but I just can't. 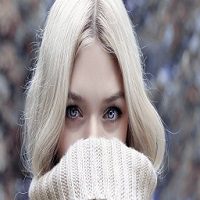 Eidolon Rebirth
By Volatis
Magic exists everywhere, except for the unlucky few. The myth known as no-mages, sentenced to a fate worse than slaves. Not even privy to memories of past lives. The pattern of history is meant to break, yet corruption forces a displaced se
Action Required