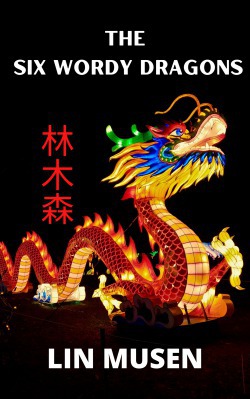 After losing his job and nearly being kicked out of the house, Shannchyuan finds himself unable to remember what happened to him in the past four hours. When a friend who is in danger calls to ask for help, he doesn’t expect to meet an orphan girl who witnesses a bizarre kidnapping. He still doesn’t even understand what really happened when his friends experienced strange things one by one. Soon after, they get involved in events they have never imagined before, their lives will never be the same as before!

Author's note :
I have already compiled some chapters in this story into ebooks. You can get it for free if you are interested. I appreciate your support. Thank you very much.

This is a very slow pace story. So I am really sorry if this is not your cup of tea.

There are things I have to explain about the story background :

The characters live on another planet. So, in that universe, some catastrophe happened on their earth, forcing their ancestor to abandon earth.

It happened thousands of years in the future. The technology is stagnant because they deliberate to choose to be static and reluctant to develop any new technology for some reasons. 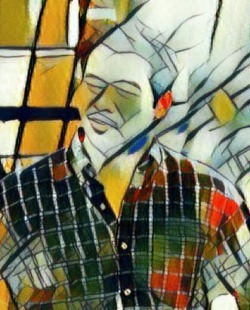