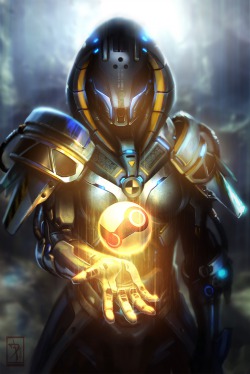 English isn't my first language so I don't have a plethora of vocabularies in my head. So please cut me some slack. Hope you will like the story

Join the discord server at https://discord.gg/ankAtNwyaz 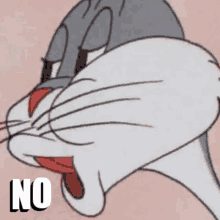 Okay, I have followed the story for while now, it is a good concept but there are better ones out there, it's not terrible but it's not good either, well I'm judging by the tags and development of the story.

Let's start with the experiment with his power, the first major thing he brings is a goddamn modern gun, I'm going to bet that if readers here had that power, they wouldn't try to bring a modern firearm into their family's house. Secondly, you decided that pokemon would be great for a guard, pokemon who wouldn't kill any humans at all, and you said it is far better for hiding, but you know what is better? A goddamn assassin or a shadow guard, royal assassin, assassin creed, they can hide in plain sight, and they will not hesitate to kill, they will keep you safe, and they can do your bidding, can be sent out to create an organization.

The clever tag doesn't seem so useful here if one pokemon was not enough you brought a few more, and the clever tag definitely isn't on the MC, cause he seems to be struggling between having a brain and an empty head.

The secretive tag is completely useless, almost if not for Jarvis, you bring a cyberpunk Caliburn Car into a world where you literally don't have the technology and drive it in public, sigh* I don't think you are thinking about your continuity.

Mc's intelligence has not improved so far, he doesn't even know basic business management, and he has not been trying to learn as well, and the latest chapter where Sidget insults MC the moment she came into the world, where is equality? Have some self-dignity.

Welp I will check in later.

Please do not let me stop you from reading the novel.

Edit: The story has been improving and it is getting spicy with its new improvements.

Overall this novel is quite good. The MC may not be the smartest, but he at least handles the situation better than I would have. His ability is one of the most disgustingly over powered things I have seen in a while, but the pacing and events in the story help flesh it out enough that its still entertaining to read.

Of course, this is not a Fanfiction of a separate idea, but it is a collection at its core, so there is no deep immersion in these directions. The story holds attention, albeit with a trivial plot, but still this is just the beginning. Intersections from different games are convenient, isekai prevails. The only thing that bothers me is the intersection and classification of figures with real people.