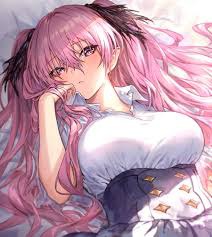 On a random day, at a random place… I died.

And by the grace of gods, got reincarnated in a world that has put a label over my head of Otaku.

'Rise of the Thunder Emperor. '

Same clichè dense hero and harem of beauties involved in an Academy setting.

I would have accepted my fate if I had gotten in some mob's body but no…I had to be a villain who was destined to taste the awakened power of the protagonist, firsthand.

But why the heck this hero is behaving like he knows what I am going to do?

Why are these heroines not performing their roles and turning yandere for me but not the protagonist?

Why did things turn out so hectic?

A/N: - Give the story at least ten chapters before you guys judge.

Protagonist got future knowledge. Thats no problem. But then, for some deus ex bullsh*t reason, the Main character of the book got the future knowledge by getting protagonist's memories... Like bro... 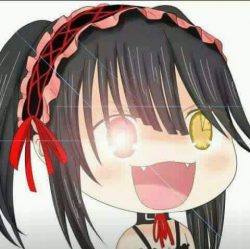 Cliche and confusing. I have no idea why this got so many views

The maid's affection for her master came outta nowhere and there's no explanation for it.  Arata is an idiot for not noticing the discrepancies between the game and reality (MC was just laying low minding his own business but Arata decided to exact 'revenge' for no f**king reason). Laila seems to be on the verge of cheating on the MC but the moment he broke their engagement she was ridden with sadness and guilt. MC was just a 'normal highschooler' in his past life yet he became a fierce warrior after just a bit of training even though the character he possessed was someone who looked down on martial arts and only used magic (Is the MC f**king Saitama or something?!) The heroine's affection for the MC is also weird. Author likes to create a sense of mystery but I think he was just too lazy to explain his own plot holes. There's also too many characters after only 38 short chapters and not enough character building/development for any of them.

The story has a lot of potential with how the world/characters are built. Few to no grammar mistakes. Preferably need more words per chapter, story pacing is fine but because there are so few words its like reading clips of certain events in chronological order. 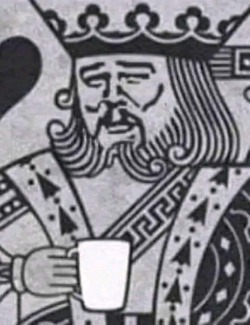 So far its good. Keep it up 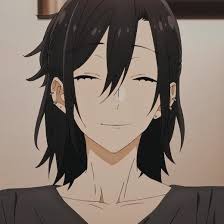 Stealing spotlight of protagonist!
By Svneighter
Kyousuke Tanta , heir of Tanta clan was selected to become one of the, special black hawk commando , so from young age he was being trained under many guardians and trainers to become a wonderful militant. Due to rigorous training , the out

The Goddess Needs A Break!
By okvertigo
LONER MEETS GODDESS Takei Tanaka, an average high schooler, goes about his life in an uninterested manner until he stumbles upon a girl in need of help. That girl turned out to be Akari Akazawa, the number one beauty of his school. Due to

My Cloud Girlfriend
By Nakahara
Game Creator Chen Yan had the fortunate accident of coming across a game called [Yunyang Girlfriend]. Obviously from the title, it seems like a warm fuzzy game, however, Chen Yan did not go the usual route of being patient and waiting for d