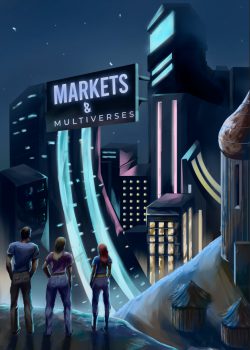 After her death, she found herself in a strange city called the ‘Market,’ a city in the Multiverse that once allowed certain souls to retain their memories and permanently increase their abilities between lives. Once, the Market housed a community of Transmigrators that spanned the entire multiverse, occupying the top seat of power among those who could travel between dimensions.

At least, that’s how it worked before the inhabitants were slaughtered and the Market was razed to the ground. Now, the Market is a wasteland of spells, technology, and liches. In order to survive in a multiverse filled with magic and interdimensional travelers, Miria and her friends need to make use of the tools left by the old Market, find the other factions who travel between dimensions, and explore the myriad worlds if they don’t wish to meet the same fate.

What to expect: This is a somewhat slower-paced serial-transmigration story, centered around the adventures of the main character and her friends through various worlds in the multiverse. I want each world to feel like a complete story, so expect the story to take a little longer in each world than some other stories in the serial transmigration genre. The first world will also to set up some rules about how the overarching plot and each future world is going to work, as well as establishing some relationships that are quite important, so expect it to be a little longer than most other worlds will be. 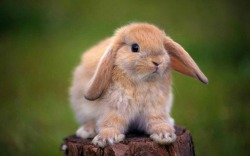 Reincarnated as a World
By TheOnlyMonarch
Eridel Domicus was the trash of the Domicus family, an extremely powerful family that had dominion over a large part of the world, having riches upon riches and ways upon ways. However, it was their greatest pride turned biggest shame to have a yo

So this is what would happen when I get to be a Magical Girl
By Definitely_not_a_human
No description needed. This story has a half hearted view of the world, with the MC seemingly doesn’t give a fuck about anything around her. Cover is the closest I can get.
Action Required