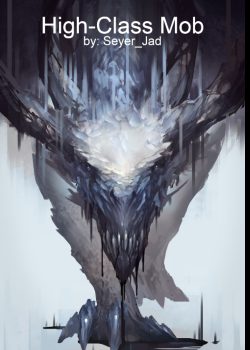 As Leo opened his eyes, he found himself in the body that is not his.

Colt Edgeworth is a man with little to no information in the story Sword of Heaven.

The character Colt Edgeworth died in the hands of his fiancée after experiencing some stabby-stabby action. And that is who Leo had become.

‘I am in a world that has magic, different technology, customs, races, and Gods actually do shit, and I have a woman who loves me but also wants to turn me into swiss cheese...’

He looked at the mirror, contemplated his fate, and came to a single conclusion...

Theme: Combination of Magic and Technology

The cover is not mine, I just saw it and thought it was awesome...all rights reserve to the original creator 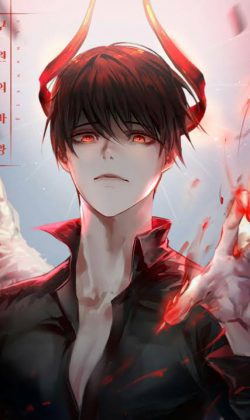 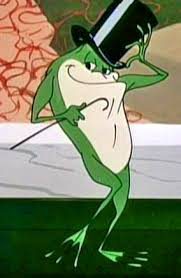 Story is decent so far but has a fault. The main problem I have is that MC is too weak, I do not think that novels with similar plots work well with weak MC. He will get stronger, yes but there are so many cultivation realms and his fiance who is of same age is so far ahead that it will take a long time. At this rate he will have to fight enemies who are conveniently at his cultivation level or be protected by pet, plot armor or wife too often. OP MC suits this type of novel more. Maybe author has plans to make MC grow fast or maybe he will write so well that I will have to change my opinion. If that will be the case I will change my review score.

It's a spin on transmigrating into a story as a character with a bad end. As the synopsis says, the transmigrator knows a bit of the story, but basically nothing about his character, except how the character died in the original story. He likely saved his life in vol 1, but given his fiancee's nature, one or two serious accidents could end up with him still getting killed, and vol 2 will likely be a school arc, where such accidents could occur.

On the whole, the writing is decent, and the story flows well. The chapters are decent length, though they feel short. Probably the main complaint I'd have for the first volume is that there is a fair amount of drama but not really all that much action.

Just finished c77, and this story is still good, and is getting better.  In fact this particular chapter is really well done, such that I felt I should update my review.

Since my initial review, there has been some action, though with how this story has been going, it doesn't really need the action all that much. The action that is presented mostly just accentuates other ongoing story lines.

Too much forcing coincidences - just go out meet characters and saving + go out blacksmith get accident + go out pet get rare egg, etc

Antihero - really? MC who always being insult and just smile seemingly no care, hecs being insult in his territory openly by commoner, he's so kind, your everyday hero 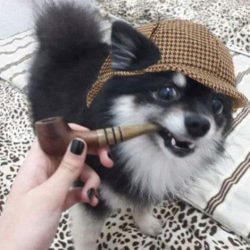 The first volume is looking great. The grammar is good and even with some strange paragraphs, history makes up for everything and a bit more.

2-dimensional characters? Comparing with some JP novels I read this is some Warhammer 40K level sh*t.

Romance level: you're crying dumbass. It's raining from my ceiling.

Conclusion: Let me say something. I always wondered what made me, someone who read and studied books, unable to write even a simple history. Wandering on sites like scribble and RR made me realize it with some new works.

I just don't have even a bit of the creativity these authors have. This book is one of these.

Looking forward to the second volume 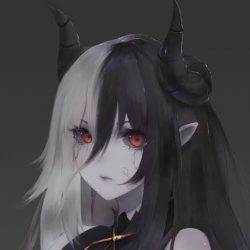 so far so good. The twist at chapter 16-19-ish was unexpected (for me). Keep it up author.

Edit: start 10/10. But for me I think the following arcs have been constantly declining if that makes sense.

the problem with me is that the author tends to give the enemies a bit of backstory that doesn't make sense, atleast to me.

for the future villains that he "converted" I think its okay, bcoz he have knowledge about them which he shared to us the readers, but at some point even the assassins suddenly became a loving parent/family. Which is not wrong tbh, until u remember that these assassins just said some chapters ago sh*ts like "we would have raped u but our employer said don't" out loud lol. Does that sound like someone u can sympathize with?

then next is olivier I think. This dude being hated. Like really hated. Bcoz he 1. Wants to rape the female lead basically 2. Almost killed a kid by squashing her head for the lulz/ to make a more dramatic effect 3. Almost made FL kill herself or the daughter while laughing in the side. The hate to this dude have been brewing since his introduction. And what did the MC do when he beat him? In almost half a chapter, MC cut off his arms and legs then crushed his balls. You would think thats what he gets for doing a lot of sh*ts (also he seems to be the mastermind of the bombing) most of us thought "haha serves u right, suffer more" then a few lines later after a half ass "begging" MC just beheads him. After all the he did he just suffered for a few minutes then died a painless death. Bummer.

bummer indead, the author wants us to think that not everyone is just bad or good. But I think he cant properly do it. Some of these enemies are basically just evil, they dont hesistate or sh*ts like that, then the author would try to make them look kinda good the next chapters. I think he could do better. Also the half assed "backstory" of olivier doesnt really mean much. He's just a trash that people worship. Cant sympathize with that.

tl;dr I think the author got a complex of trying to make villains more "gray" than just black. But even do this for minor enemies, but badly.

2. Yandere doesn't have some death/blood fetish

3. It's actually a story and not just an abandoned concept

4. It's not harem cringe

This novel is very well-written and deserved a lot more attention. You can tell that the author-san has written this novel with passion.

a isekai transmigrating story with good plot and romance. It like Novel Extra but The Protagonist is dont really know about the storyline, so he must work really hard for survive because he dont fully know a enemies who will came to him. Its refreshing because other novel with same setting mostly came with the protagonist know all plot in story very well. And lasty, Heroine Yandere hehe 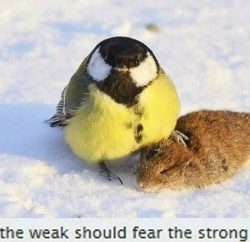 Galactic Fleet In Another World
By West_Philippine_Sea
The great war between the nations of man and the ‘Bugs’causes a devastating damage, galactic empires and nations fell one after another, planets were destroyed nor became unhabitable due to the Bugs eating all of the nutrients and mine

Isoptera
By Archon_prospero
Reincarnated, Crete finds himself not in some overpowered human body with the basic kill the demon lord cliche. No, he is reincarnated as a weak, powerless, and quite frankly worthless existence. Maybe his was a mistake, as he wasn’t even re

Celestina Shoukan
By Lourie054
Based on Nihonkoku Shoukan / Japan Summons. In another world, the same method occurs but this time, the entire Celestina mainland has been summoned to the New World. Finding themself in the New World, the Main Council of Celestina is aware that th

The Rising Of A Diamond
By Erivva
In this place a being called Diamonds exist and love to keep the balance of the universe. They kept this balance for millions to billions of years, yet all was destroyed due to the Black Diamond if Chaos’ feud between the Golden Diamond of a

Empress’ Evolution
By Simple_Dynasty
The bright red light of the flames swallowed her vision but soon that red light transformed into a blue hue and she was dragged into that light. ‘What’s happening?’ It was too bright and she was forced to close her eyes, she was bli
Action Required